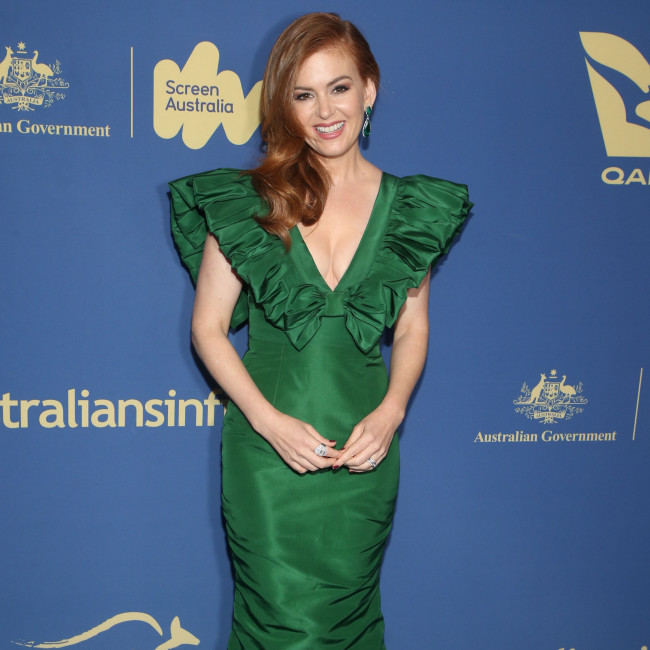 Eric Bana, Isla Fisher and Guy Pearce have joined the voice cast of animated adventure 'Back to the Outback'.

The trio will lead an all-star ensemble for the Netflix comedy, which also features Jacki Weaver, Tim Minchin and Keith Urban.

Claire Knight and Harry Cripps are co-directing the project, which will be released in late 2021.

The film is set in a reptile house where humans gawk at Australia's deadliest creatures, who are plotting a daring escape from their zoo to the Outback.

When their nemesis – cute but obnoxious koala Pretty Boy (Minchin) – unexpectedly joins the escape, Maddie and the gang have no choice but to take him with them as they are hunted by a zookeeper (Bana).

Cripps has penned the script for the new project and it is being produced by Daniela Mazzucato and Akiva Goldsman and Greg Lassans for Weed Road Pictures.

He said: "Growing up in Australia, I spent a lot of time in the Blue Mountains which has many different types of snakes and spiders, and I always preferred them to be the cute cuddly animals, so it's such a treat to make a film where the heroes are these poisonous but beautiful little creatures. This film is a love letter to Australia's incredibly diverse and unique wildlife."

Knight added: "I have always been touched by stories of hidden beauty. Maddie is both uniquely beauty and beast, and to get to present that message in comedy is the icing on the cake."