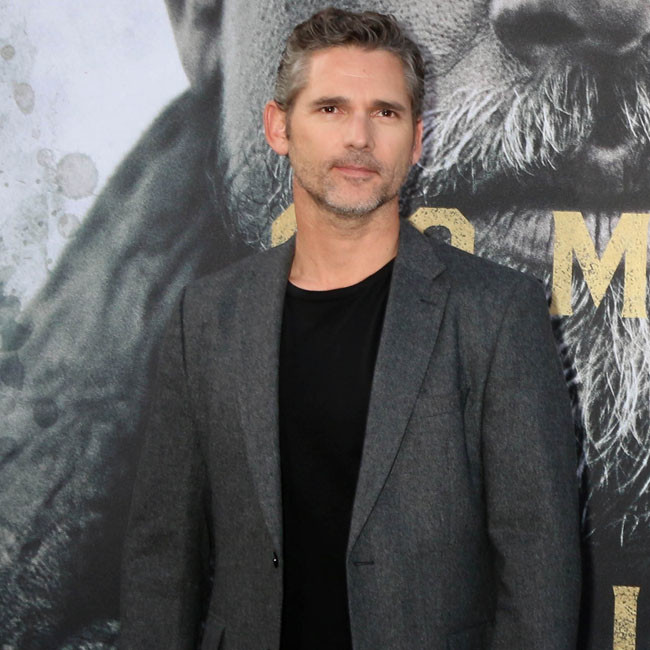 Eric Bana to star in Blueback

Eric Bana has been cast in 'Blueback'.

The 52-year-old actor will team up with director Robert Connolly for the family-friendly flick that is described as a celebration of the natural world. The pair have recently worked together on drama film 'The Dry'.

Mia Wasikowska and Radha Mitchell have also boarded the project along with newcomers Ariel Donoghue and Ilsa Fogg.

The film focuses on a girl named Abby (played by both Donoghue and Fogg at different ages) who befriends a wild blue groper while diving. When she discovers the fish is under threat she takes inspiration from her activist mother Dora and takes on poachers to save the creature.

It marks the beginning of her life-long journey to save the world's coral reefs.

Connolly has been developing the project for over two decades and it had been envisaged that actor-director Robert Woods would helm the adaptation.

The 53-year-old filmmaker has also penned the script based on Tim Winton's acclaimed novel of the same name and filming is set to take place in two of the most remote parts of Australia – Bremer Bay and Ningaloo Reef.

Eric and Robert are also working on a movie based on the late British motorcycling legend Mike Hailwood.

Bana is set to play Hailwood in the movie which he will write and co-direct with Connolly.

The story will focus on Hailwood's Grand Prix comeback in 1978 after an 11-year absence. It will centre on his return to the Isle of Man TT race, which is among the most dangerous races in the world.

In a statement, Hailwood's widow Pauline and son David Hailwood said: "We are absolutely thrilled that Eric Bana and Robert Connolly have taken Mike's story to adapt into a feature film about his historic comeback race win.

"We are delighted that Mike will be depicted by Eric Bana, an actor with immense passion and knowledge of motorsports, Mike's career, and a rider himself."