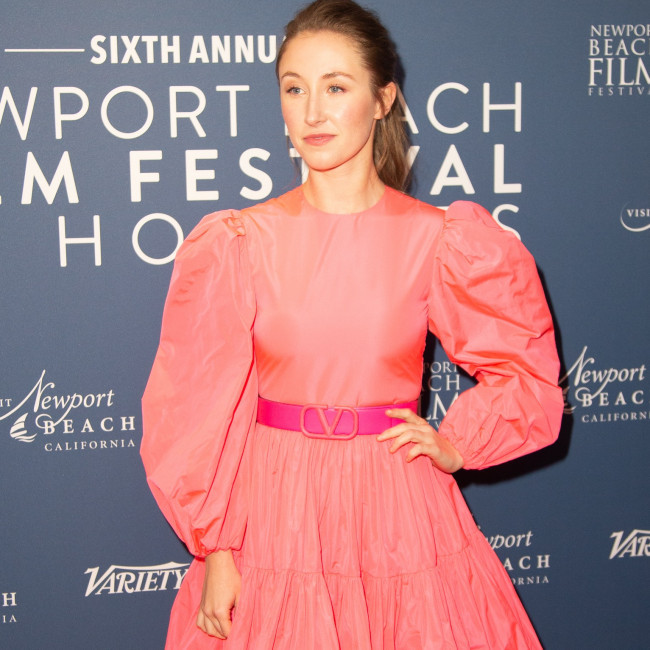 Erin Doherty has landed a role in 'Firebrand'.

The 29-year-old actress, who portrayed Princess Anne in 'The Crown', will play Protestant martyr Anne Askew – a woman who was tortured at the Tower of London and burnt at the stake – in the new movie.

The psychological thriller will begin filming next month and explores the fractious relationship between Henry VIII (Jude Law) and his sixth and last wife Katherine Parr (Alicia Vikander).

One of the flick's storylines involves Henry's adviser Stephen Gardiner (Simon Russell Beale) and his brutal interrogation of Askew in a bid to get her to name heretics in a bid to destroy Parr.

Askew refused to give up names despite enduring barbaric torture.

Michelle Williams had been set to play Parr but dropped out of the project for personal reasons.

The screenplay has been penned by Henrietta and Jessica Ashworth and is based on the novel 'Queen's Gambit'. Producer Gabrielle Tana changed the name to avoid any confusion with the hit Netflix series.

The flick is being helmed by the Brazilian filmmaker Karim Ainouz in his first English language movie.

He said: "I could not be more excited to be bringing the undiscovered story of Katherine Parr to the screen, a ferociously brilliant woman who I am inspired by deeply and has been largely invisible, or certainly under-represented in English history.

"Much is known about Henry VIII’s tyrannical reign, and those who perished and suffered at his hands, but my focus here is on a woman who not only managed to survive, but also, to thrive.

"This is a reimagining of a 'period' film, a psychological horror film set in the Tudor court; a story of intrigue, agency and survival."