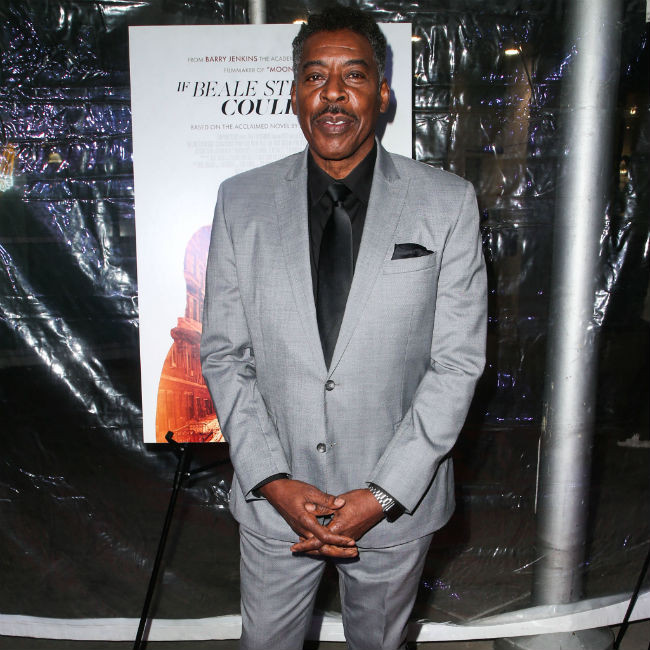 Ernie Hudson thinks the female-led 'Ghostbusters' reboot was "a mistake".

The 75-year-old actor is returning to the role of Dr. Winston Zeddemore in 'Ghostbusters: Afterlife' but feels that movie is a different concept to Paul Feig's 2016 film - in which he made a cameo appearance.

Ernie told Living Life Fearless: "['Afterlife' is] not a reboot. Because when you say reboot, which is the third movie, the one with the ladies - that I actually liked a lot. I definitely loved everybody who was in it.

"Paul Feig, I'm still fans of theirs - they tried to do a reboot. And a reboot, to me, means you're trying to do the movie over. Another version of what we already did. And I think that was a mistake. It wasn't a continuation or an extension of [the original]."

Hudson described the reboot as belonging to "a different universe":

He added: "It's kind of like us, but it's us, but not us. In that universe, they're women. I don't know. That was a choice that was made."

Paul previously suggested that the backlash toward the movie - which starred Melissa McCarthy, Kristen Wiig, Kate McKinnon and Leslie Jones - was "terrible".

However, he is still "proud" of the project.

The 58-year-old director said: "Look, it was terrible. It was a terrible time. I'm so proud of the movie.