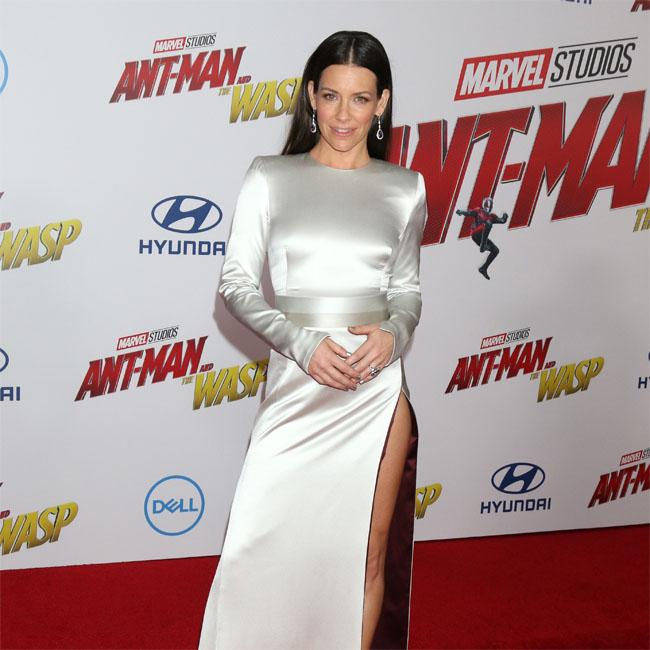 Evangeline Lilly is set to star in 'Happy Life'.

The 39-year-old actress and Ike Barinholtz have been announced as the stars of the upcoming comedy movie, being written and directed by David Stassen in his feature film debut.

According to The Hollywood Reporter, the movie will be shopped at Cannes Film Festival by Highland Film Group - who have obtained the sales rights to the flick - before going into production in the summer.

'Happy Life' follows the story of a new mother named Allison Beck (Lilly), who believes her workaholic husband Eli (Barinholtz) is having an affair with an Instagram star. One mistake after another leads her into the arms of a younger man as she struggles to come to terms with her life decisions and being the mother she aspires to be.

Stassen and Barinholtz will both produce the movie, alongside Andrew Robinson and Aperture Media Productions.

For Evangeline, the movie role comes after she revealed last year that she almost walked away from acting for good after being "uncomfortable" with the way she was thrust into the spotlight, particularly after starring in 'Lost'.

She said: "Basically, by accident, my first speaking role in film or television was 'Lost', and so I was instantly launched into international stardom, and that was really uncomfortable for me.

"I instantly balked, didn't know how to deal with it and felt very uncomfortable after that situation. I ended up deciding to retire after I finished 'Lost'. I did a film called 'Real Steel' with Hugh Jackman and then I walked away. I said, 'I'm done, I'm never doing this again.'"

The actress admitted it was her role as Tauriel in 2013's 'The Hobbit: The Desolation of Smaug' that drew her back to the screen, but says she almost quit again after the role before deciding to stick it out thanks to landing the part of The Wasp in the 'Ant-Man' movies.