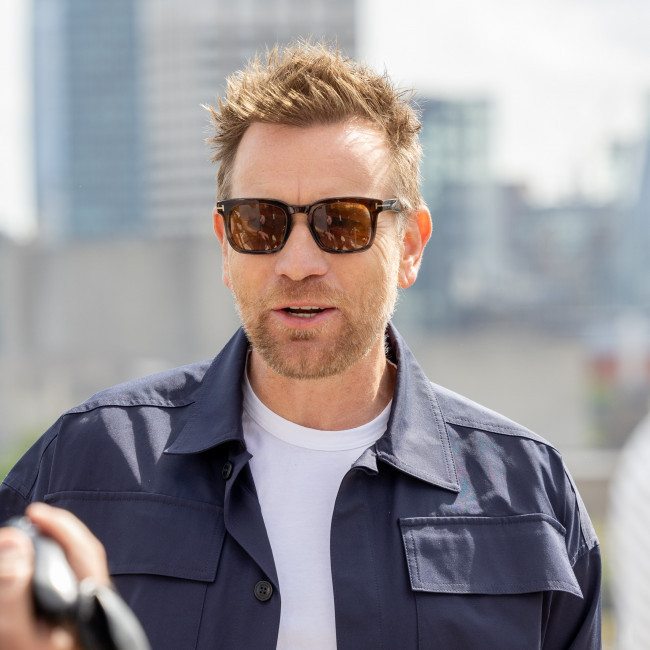 Ewan McGregor: All of the dialogue for Star Wars: Attack of the Clones had to be redone

Ewan McGregor has revealed that all of the dialogue for 'Star Wars: Attack of the Clones' had to be redone.

The 51-year-old actor starred as Obi-Wan Kenobi in the space fantasy movies and explained that new digital cameras used to film the second film in the prequels meant the sound was unusable and had to be re-dubbed post production.

He said: "They were cutting edge technology, but compared to what we ... they had huge umbilical cords coming out the back of the cameras, and you couldn't change the lenses. Or, they could change the lenses but it would take like, half an hour. So everything was just shot on a zoom lens. The umbilicals led to this big tent in the corner of the stage that literally hummed. It was so noisy. And when in post-production, they realised at the end that the noise they made was exactly the frequency of the human voice."

The acclaimed actor - who reprises his role as the Jedi master in the new Disney miniseries 'Obi-Wan Kenobi' - went on to explain that automated dialogue replacement was necessary in post-production and that "none" of the original dialogue recorded on set is actually in the film.

He told SlashFilm: "So we had to ADR every single line of Episode 2. None of the original dialogue made it through because of that, because the cameras were like, so new. None of the bugs had been worked out yet. So compared to what we're doing now, it's like night and day!"