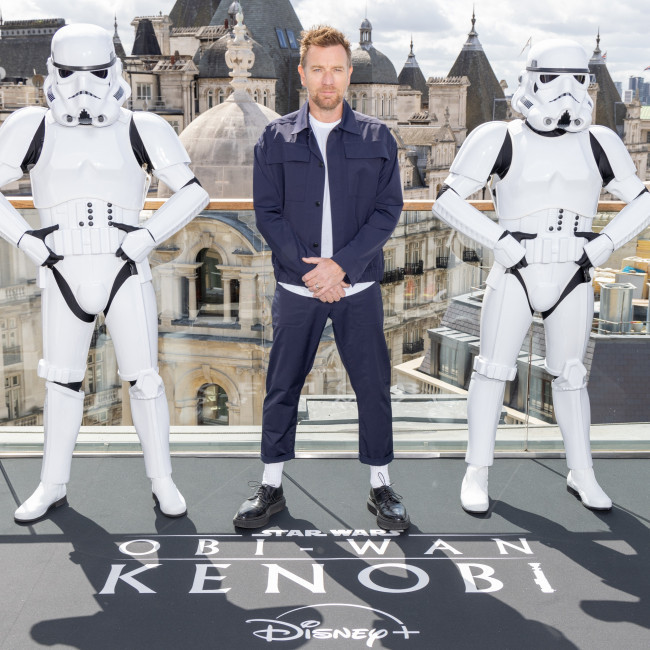 Ewan McGregor missed the “hoopla” surrounding the 'Star Wars' prequels because he was "too busy" with other movies.

The 'Christopher Robin' star admitted he hadn't noticed the hype surrounding the release of 2002's 'Star Wars: Episode II – Attack of the Clones' and the other two movies in the trilogy, in which he plays Obi-Wan Kenobi, because he was always onto the next thing.

Speaking on 'The Jess Cagle Podcast', he said: “I don’t remember how many movies I made between that and when I met Hayden [Christensen, Darth Vader] on our 'Episode II' and then again I made more movies between those two films so I was sort of driven to keep going I was always very busy so I missed the sort of hoopla about 'Star Wars' when it came out.”

Ewan admits nothing can prepare you for fame.

Reflecting on landing his breakout role as Mark 'Rent Boy' Renton in Danny Boyle's gritty 1996 black comedy-drama 'Trainspotting', the 51-year-old actor said: “I can look back on it and realise that I was personally dealing with a lot, the idea of being recognised and losing privacy and anonymity is hard.

“Nobody tells you how to do it there’s no guide book about that stuff and at the same time it’s what you think you’ve always wanted."