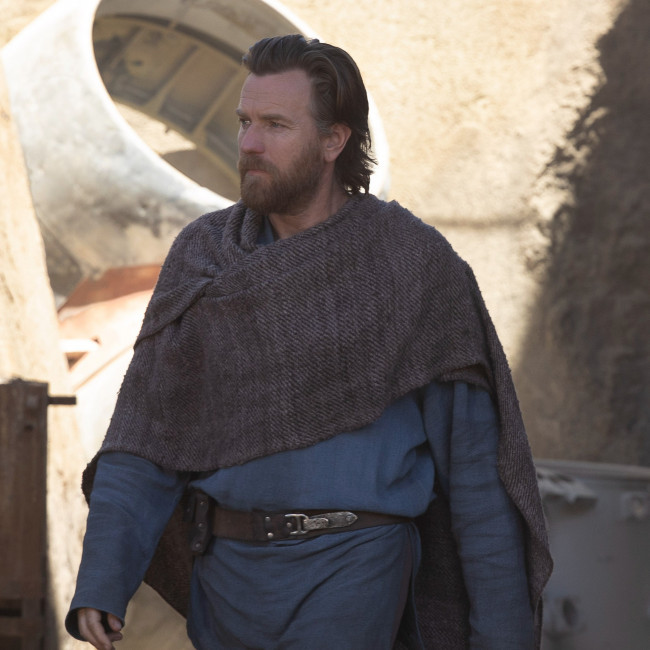 Ewan McGregor has admitted that returning to 'Star Wars' was a "very long process."

The 51-year-old actor shot to fame by playing Obi-Wan Kenobi in in the mammoth sci-fi film series and is reprising his role for the upcoming Disney+ miniseries of the same name but admitted that going back the Jedi Master was a "long process" and for a long time was a question he was often asked but never answered.

He said: " It was a very long, slow process of coming back to playing him. It was born of two things. I was just asked a lot. At the end of every interview I ever did, for years, I was asked two things; would I do the sequel to 'Trainspotting', and would I ever play Obi-Wan Kenobi again. It was always the last two questions as the publicist is poking her head around the door saying, 'That’s the last question.' And so, I just started answering it honestly, and I became more aware of the fondness that the generation that we made the prequels for have for those films. When we made them, we didn’t hear that. We didn’t get that response, really. So, gradually, I started realizing that people really liked them and that they meant a lot to that generation. That warmed my feelings about them, or my experience of being in the 'Star Wars' world.

However, the 'Trainspotting' star went on to explain that he "loved" getting the opportunity to reprise his role after using his social media platforms to convince Disney to let him take part in the series.

He told Collider: "And then, Disney just asked me to come in one day for a meeting because they kept seeing on social media that I was saying that I would like to play Obi-Wan Kenobi again. It looked like I was touting for work at Disney’s door like, 'Could you cast me? ' So, they got me in and asked me if I meant it and I said, “Yeah, I would love to play him again. I think there’s got to be a good story between Episode III and Episode IV.” That’s definitely what we found, after a lengthy process of exploring some different storylines. I think we’ve ended up with a really brilliant story and one that will satisfy the fans, sitting between those two episodes."