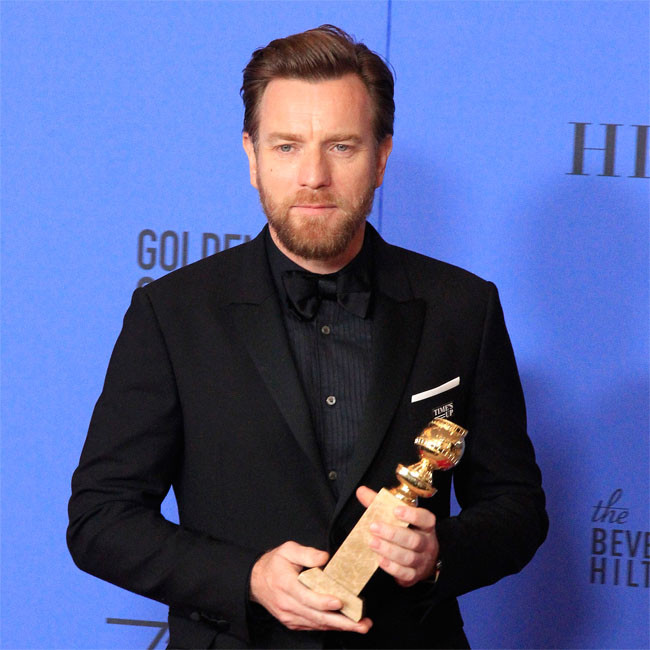 Ewan McGregor, Sam Heughan and Mark Strong are set to star in 'Everest'.

The trio have been tapped to appear in the new adventure thriller that will be directed by Doug Liman.

Sheldon Turner is writing the script for the movie which will shoot in both the UK and Italy from January next year.

The film is inspired by the Jeffrey Archer novel 'Paths of Glory'. It is set in 1921 and centres on George Mallory (McGregor), who is selected by Arthur Hinks (Strong) from the Royal Geographic Society to scale the heights of the previously unconquerable Mount Everest.

After the events of World War I, the fading British empire is desperate to successfully climb the mountain but for Mallory and his eccentric Australian rival George Finch (Heughan) the challenge has nothing to do with patriotism and is a singular test of self.

Mallory's real-life journey ended in mystery as he died during his third expedition to Everest and it is unknown if he ever made it to the top.

Liman and Jennifer Klein are producing the movie, which has been a longtime passion project for the 'Mr. & Mrs. Smith' filmmaker. It had been set up with Sony Pictures with a number of A-list stars expressing interest in the flick over the years.

HanWay Films are handling international sales and distribution on the project, beginning at the upcoming Cannes Virtual Market.

Klein said: "We are thrilled to be working with HanWay Films in telling this important and timeless story.

"Bringing 'Everest' to screen is more relevant now than ever. In this period of uncertainty, a story of true determination, passion and positivity can help remind us of what we can overcome."