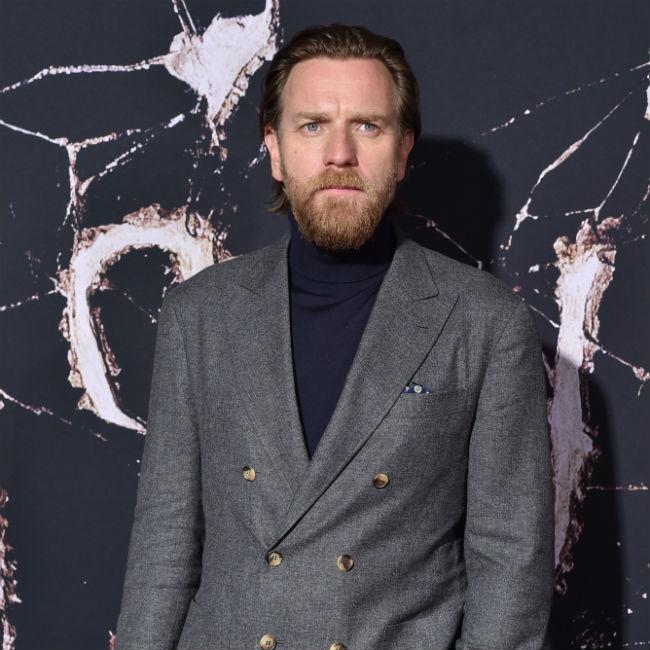 The 49-year-old actor has confirmed that he will play Pinocchio's wise partner - known as the Talking Cricket in Carlo Collodi's 1883 novel 'The Adventures of Pinocchio' - in Guillermo del Toro's take on the classic tale, which is set to be released on Netflix in 2021.

The 'Star Wars' actor revealed that he has already done some voice work for the project but suggested that the movie could take a long time to make.

Ewan explained: "I had started working on it before I left New York, so some of that is recorded.

"And of course it's stop-frame animation, so it's going to take them a great long time to make that film. But my first part of that, which is recording his dialogue, is sort of done."

Ewan also hinted that he could be singing a musical number in the film.

He said: "There may or may not be a song that needs to be recorded. I'm not sure I'm at liberty to discuss that. Even though we're just privately talking, you know."

The 'Trainspotting' star will be joined by a star-studded cast in the movie, including Christoph Waltz, David Bradley, Tilda Swinton and Ron Perlman.

Guillermo's stop-motion movie will tell a darker story than Disney's 1940 animated movie and is based on Gris Grimly's 2002 recreation of Collodi's book.