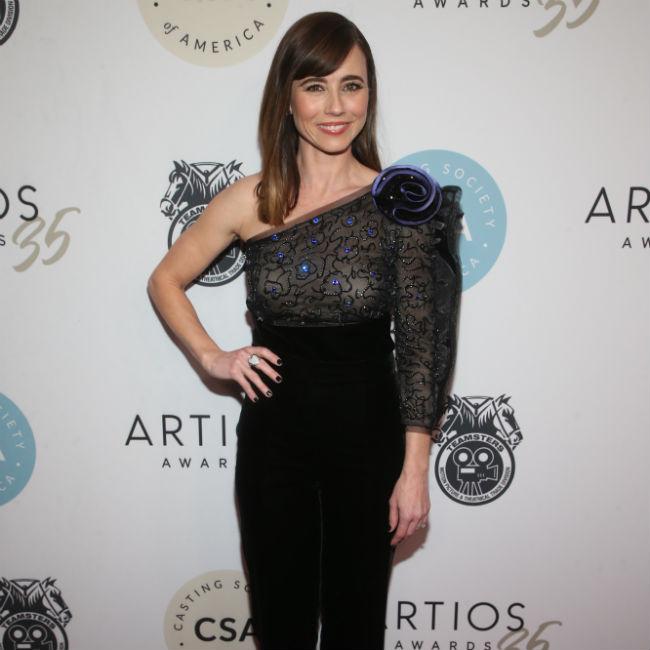 Linda Cardellini was unconcerned about Josh Trank's box office flop 'Fantastic Four' when she signed up for 'Capone'.

The 44-year-old actress plays Mae Capone in the gangster biopic, which marks Trank's first movie since the disastrous superhero reboot in 2015.

When asked if she thought about 'Fantastic Four' before taking the role of Al Capone's wife, Linda said: "I didn't parse through that at all. I really didn't. I had received some interest and letters, and I was asked to join, and I met Josh.

"I think he's so interesting, he's so smart, he is very generous. Tom (Hardy) loves him, I love Tom's work. There's nobody better."

'Fantastic Four' was critically panned and there were reports of behind-the-scenes dispute between Josh and the 20th Century Fox studio, but Linda claims that the rumours didn't influence her commitment to 'Capone'.

She explained: "There was never any consideration of any of that stuff to me because being on his side, you know that there are stories told about people and there are multiple sides of this stories and who knows what's what?

"So I don't really ever go into anything based on what I've heard and as a result I tend to have wonderful experiences with people that people ask me, 'Oh, so and so had a bad experience', and then I will be completely shocked because I am sort of out of it.

"I don't really pay that much attention to a lot of that stuff at times."

'Capone' tells the story of the infamous Mafia boss, played by Tom Hardy, at the end of his life when he is suffering with early onset dementia in his late 40s and Linda enjoyed the experiences of telling a story different to those usually associated with Al Capone.

The 'Brokeback Mountain' star said: "I loved the idea of doing something that was so out of left field that people thought they were going to see this shoot-em-up Capone movie and it's the opposite of what you're expecting."