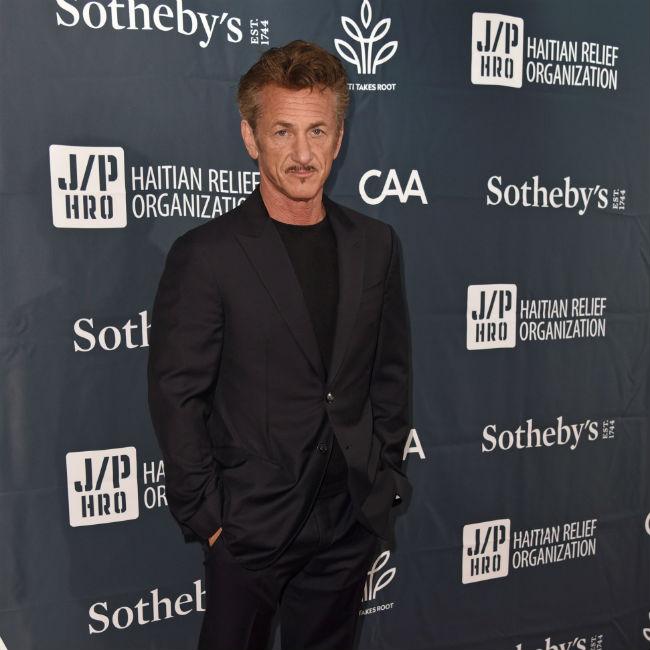 The 'Fast Times at Ridgemont High' charity table read has been postponed due to "insurmountable technical issues".

However, Cook has revealed that the eagerly-anticipated event, which was due to take palace on Friday (08.21.20), has been called off and will be rescheduled in the future.

He said: "We want to deliver the absolute best night of entertainment possible and raise money for two incredible organizations. The technical issues were insurmountable. Class will be back in session soon. A new date and time will be announced shortly."

The special event - which was due to be broadcast on Facebook and TikTok - is unrehearsed and will feature a special introduction from director Amy Heckerling and writer Cameron Crowe.

It is unclear who will be playing who in the movie but Penn previously confirmed that he will not be reprising his role as Spicoli.

The 59-year-old actor said: "On behalf of our dedicated team at CORE, I'm so appreciative of the support Dane has given and continues to give our work.

"I'm always game for a giggle. So, to gather remotely for a night of laughs with so many talented folks while providing CORE with much-needed resources to continue our vital work, then consider us fully onboard to play!"

Amy said: "I'm honored that so many talented, wonderful people are willing to get together to celebrate our movie, and to create their own special version of it.

"And I'm a huge fan of Sean. He has such a big heart, and I fully support CORE and all of his causes."