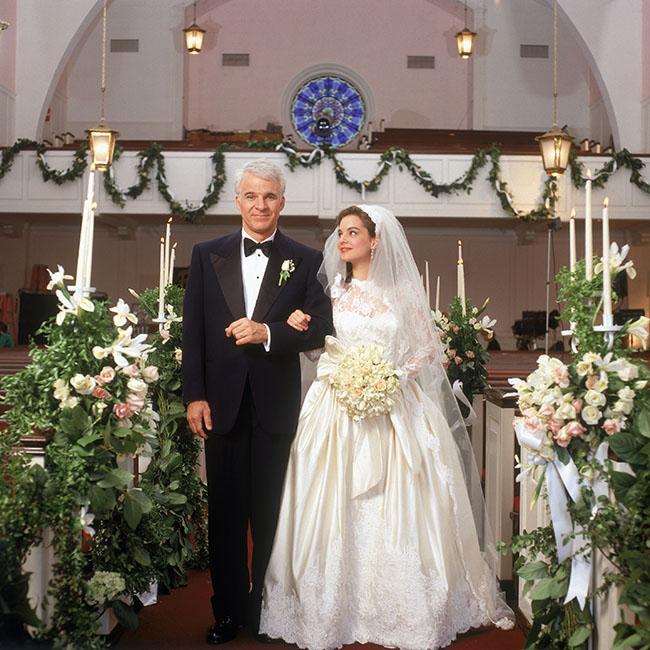 Father of the Bride cast reunite for charity Zoom call

The cast of 'Father of the Bride' have reunited for charity.

Ben Platt and Florence Pugh joined the cast, as the now grown-up babies from the second film.

The special Zoom event aired on Netflix's YouTube channel and was introduced by Reese Witherspoon, with money raised going towards the World Central Kitchen.

The reunion was set in the Covid-19 era and Steve's character George wore a face mask and encouraged his family to use Clorox wipes.

Culkin's character Matty revealed he was planning to marry his girlfriend Rachel, played by Alexandra Shipp, during the family Zoom call.

Steve's alter-ego George said: "I was looking forward to being father of the groom, at a big wedding I didn't have to pay for," while Pugh's character added: "Personally, I think this is a brilliant, beyond brilliant idea."

De Niro's character told his daughter: "Honey, I wish I could have walked you down the aisle," and she replied: "I know dad, but this is safer for everyone."