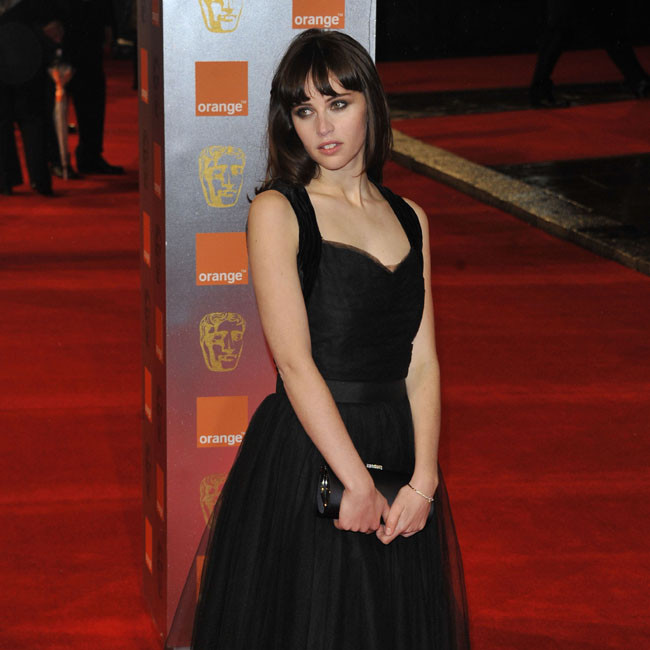 Felicity Jones has praised George Clooney for incorporating her pregnancy into the movie 'Midnight Sky'.

Felicity, 37, plays marooned astronaut Sully in the new Netflix movie and she explained that director George did everything he could to facilitate her during the shoot.

She told The Hollywood Reporter: "In many ways, my being pregnant intensified my connection to Sully and made it feel even more pressing to make a film about dealing with the end of the world. And George was adamant of wanting me to play the part, and so he was amazing in adapting some sequences.

"There were certain stunt sequences that he made a little alteration in order to make it as safe as possible for me. So, I had the luxury of being able to be seated for many of my stunts, which was quite nice.

"And it felt right. There's only a few cases where women have been able to be pregnant in a drama. So, it felt rather revolutionary and a testament to George that he was able to adapt in that way. That's what makes this project so special. It is truly pioneering in that [my pregnancy] was always seen by George as an addition and not something to be afraid of."

And Felicity felt very safe during the stunts.

She said: "It actually was all very fluid. We had a lot of prep time and a lot of rehearsal, and it was actually really exciting to be pregnant in a space suit. It was quite a cool experience that I will be able to tell my child about in the future. There's a sequence in the ship toward the middle of the film where we're outside of the ship and we move inside the ship, I don't want to give too much away. But I was able to do that sitting on a seat on a crane, on an arm. So I was able to be sat on that which was a nice, comfortable, safe position to be in. There was another sequence where there was a special seat designed. It's amazing what the magic of film could do that you would never know that I wasn't actually out there floating in space with a bump."