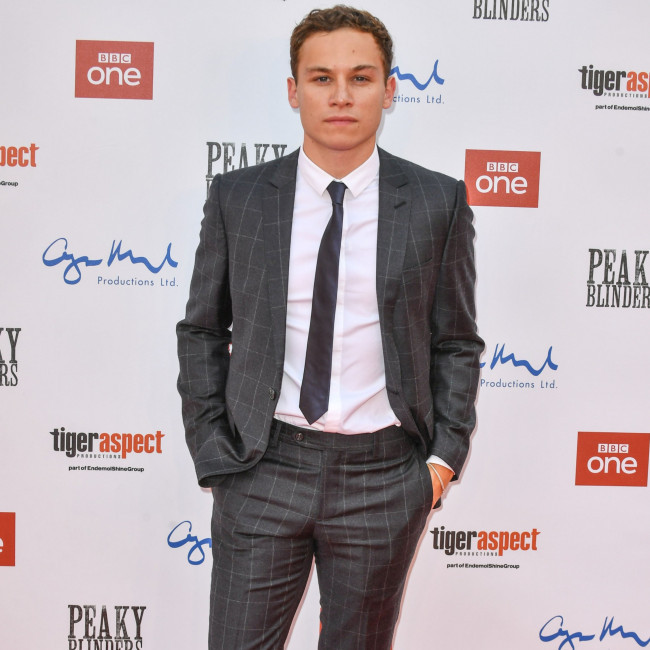 Finn Cole has teased his "small but important" role in 'Fast and Furious 9'.

The 25-year-old actor has been cast in the latest instalment of the action franchise in a role that is yet to be disclosed and he has hinted that he will play a crucial and unexpected part in the movie, which has had its release delayed due to the coronavirus pandemic.

Finn told Digital Spy: "Yeah, so we did 'Fast & Furious' last summer. I believe they've been planning to release it in May next year, because it was supposed to be May this year, but they pushed it a whole year to May 2021. That looks like it's going to be the day.

"And I have a small role in that, but quite an important role. And it's probably not what people are expecting."

The 'Peaky Blinders' star even joked that he might not even make the final cut of the movie.

Cole was recently described as the "perfect partner" by Margot Robbie, his co-star in 'Dreamland'.

The pair star in Miles Joris-Peyrafitte's period drama and Margot credited Finn for creating the ideal dynamic between their respective characters – Allison and Eugene.

The 30-year-old actress said: "I would say Finn is literally the perfect scene partner. It's a really tall order in this film. He has to kind of guide us through it. He really is the centre of the film. His journey is the emotional stakes of the entire film so he has to hold the screen when he's on screen on his own.

"He's got so many different dynamics and relationships that are at play here, and then there's also this Allison and Eugene dynamic."