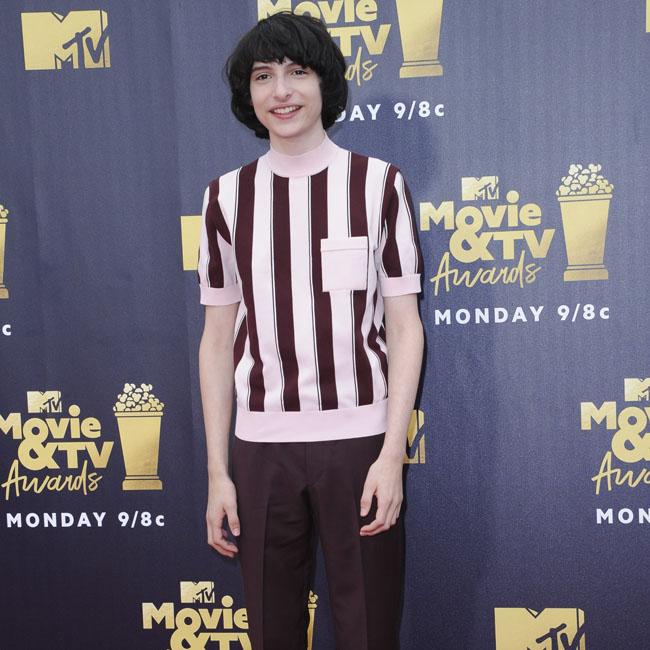 Finn Wolfhard to star in Rules For Werewolves

Finn Wolfhard is set to star in 'Rules For Werewolves'.

The 'Stranger Things' actor will take on the leading role in the dramatic thriller, based on a short film by Jeremy Schaulin-Rioux which is premiering at SXSW in March.

Schaulin-Rioux will also direct the feature-length film, which will begin shooting later this year or in early 2021.

Finn, 17, told Deadline: "This short film represents the fourth time I've worked with Jeremy Schaulin-Rioux. He's one of Canada's most imaginative directors, and I look forward to collaborating with him again as we take Kirk Lynn's provocative text and expand this short into a very strong feature reflecting teenage lives in the wild and anxious era."

Schaulin-Rioux added: "'Rules For Werewolves' is the kind of movie I'm desperate to see and dying to make, especially with the dream team of Kirk, Finn, our producing team, Boldly and co-star Kelcey Mawema. Premiering the short at SXSW is a very exciting way to share a glimpse of this amazing new world."

The short is based on playwright and novelist Kirk Lynn's debut novel and he also adapted the screenplay.

It tells the story of a pack of wild teenagers who break in to homes before leaving someone or something behind for the police to find.