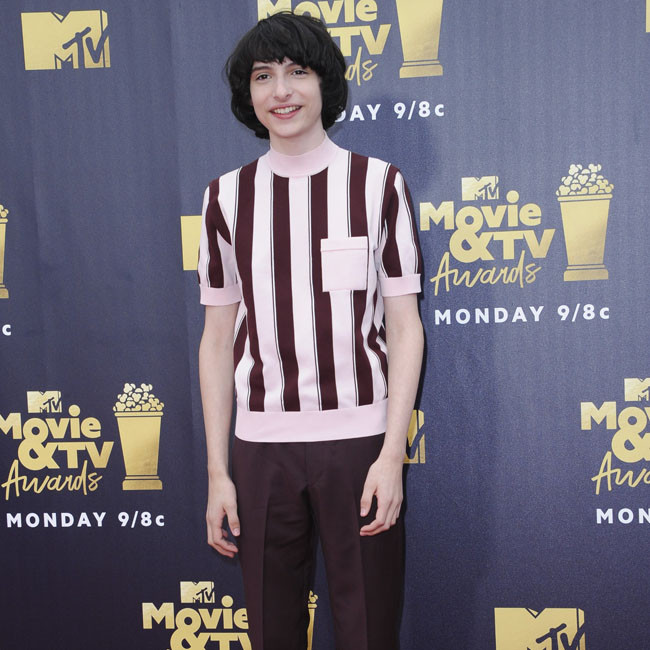 Finn Wolfhard was given a lot of freedom with his performance in Ghostbusters: Afterlife

Finn Wolfhard says Jason Reitman allowed a lot of "leniency" with his performances on the set of 'Ghostbusters: Afterlife'.

The 18-year-old actor - who plays Trevor Spengler in the upcoming sequel, which is helmed by the son of 1984 original's director Ivan Reitman - has opened up about working on the film and what might surprise viewers about the shoot.

He told Collider: "A lot of it's practical, a lot of the effects are practical - the creatures, mostly, except for the flying ghosts are puppets.

"I mean, Jason allowed a crazy leniency when it came to performances, he allowed me to improvise a lot, which was awesome.

His script with Gil Kenan is so good that I almost never did, but when I had an idea I could go up to Jason and talk to him about it, that was pretty amazing."

However, his co-star Mckenna Grace - who plays Trevor's sister Phoebe - insisted she didn't feel the same sense of freedom when it comes to her actual performances.

She said: "With Jason, for me, it was really specific - less on the lines, but for the performance it was super specific."

That said, she was given some leeway with the script, and she was allowed to make her own jokes instead of following a set script for her character's quips.

She added: "One of my favourite things is that I tell a lot of jokes in the movie, and every single take I told a different jokes.

"Those were my jokes that I came to set with, so they're Jason's picks - Jason's favourites are in the movie. And there's a lot of scenes that were cut out and edited in the film."

Finn noted he actually forgot shooting other scenes when he saw the finished movie, but he can't wait for fans to see the deleted scenes in the future.

He said: "The cut is so incredible, I literally was like, 'Oh we shot other stuff? I don't even remember.' I'm excited for people - maybe they'll be on the BluRay or whatever, the deleted scenes."