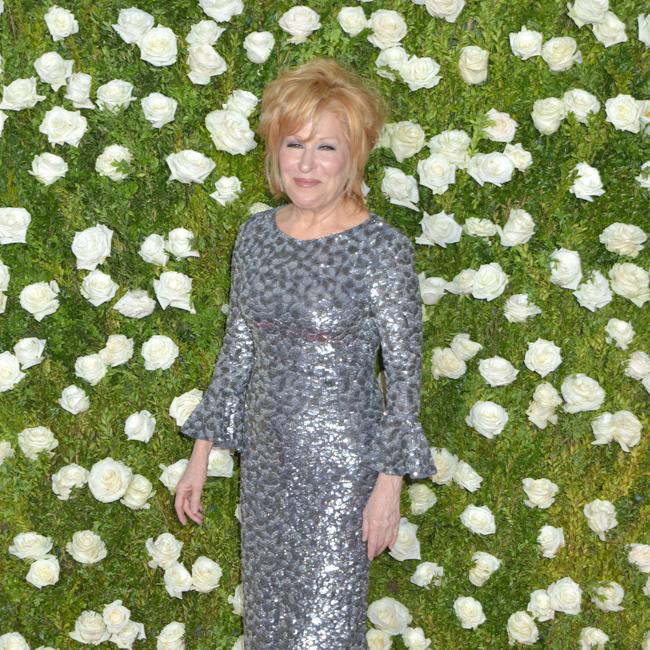 Goldie Hawn, Bette Midler and Diane Keaton are to reunite for a new film for the first time since starring in 'The First Wives Club'.

The trio appeared alongside one another in the classic 1996 movie - in which three divorced women set out to seek revenge on their husbands after the men left them for younger women - and they are to team up once again, in new comedy motion picture 'Family Jewels'.

New Republic Pictures' Bradley Fischer, who will produce the movie along with Brian Oliver and Alan Nevins, said: "The chemistry of Diane, Bette and Goldie is unmatched and irresistible, and I'm thrilled to help reunite them on screen for generations of fans."

Oliver added: "This movie fits perfectly in our plan to finance and produce four to six major studio theatricals a year and puts movie stars back where they ought to be - on the big screen."

In the film, the trio's characters will have to spend Christmas together with their kids and grandchildren after the guy they were all married to once dies in a department store.

Peter Hoare has penned the script for the film, and New Republic are said to be hoping to go into production later this year.

Nevins said: "Brad and I always wanted Peter for this project but he was constantly busy.

"To our great joy, after the Cannes sale, we were able to get the three of us united.

"I, and the public, have waited many years for these three ladies to star in another film together."

And Ivana Trump and Kathie Lee Gifford made cameos in the film.