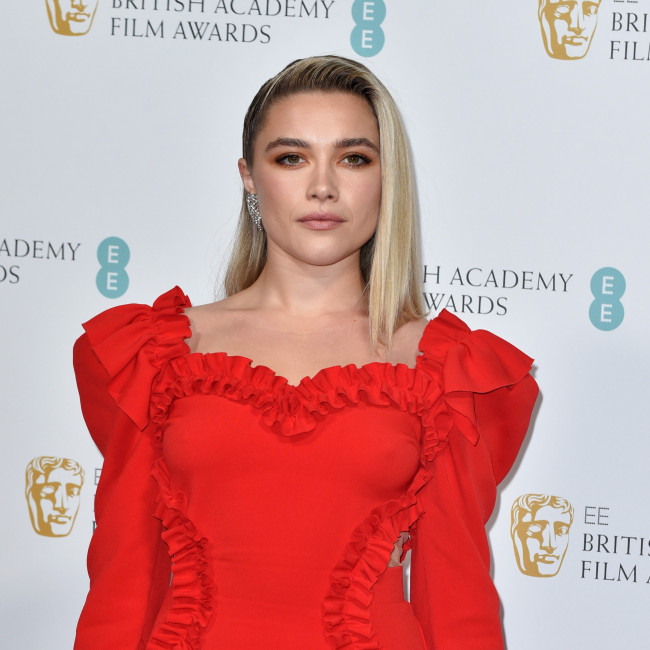 Florence Pugh and Morgan Freeman to star in A Good Person

Florence Pugh and Morgan Freeman will star in 'A Good Person'.

The pair have boarded the cast of the new flick, written and to be directed by Zach Braff.

The movie follows Allison (Pugh), whose life falls apart when she is involved in a fatal accident. In the subsequent years, she forms an unlikely relationship with her would-be father-in-law (Freeman) that helps her live a life worth living.

Florence and Zach have been in a relationship since 2019 and he directed her in the short film 'In The Time It Takes to Get There' in the same year. Morgan also worked alongside Braff on the 2017 movie 'Going In Style'.

Pugh has also been tapped to star in the courtroom drama 'Dolly' as a "companion robot".

The 25-year-old actress will reportedly lead the upcoming sci-fi flick, which is inspired by the short story of the same name by Elizabeth Bear, in which the robot doll kills its owner, but claims she's not guilty and demands to have a lawyer.

'The Shape Of Water' scribe Vanessa Taylor and 'Hotel Artemis' Drew Pearce have been tasked with adapting the tale.

Apple Studios has acquired the movie for Apple TV+, following a bidding war between a streaming platform and movie studios.

However, it's not yet been given the green light, as the film is still in need of a director and script.

But if it does, it will be produced by Apple and Artemis under his Point of No Return Films banner, while Florence will receive an executive producer credit.