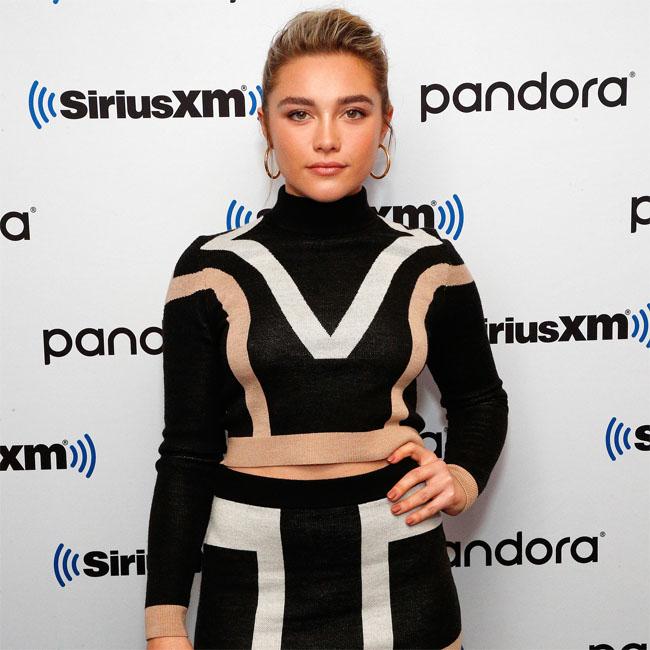 Florence Pugh enjoys it when fans fail to recognise her in films.

The 'Little Women' star takes anonymity as a compliment, suggesting that it shows that she played the part well.

In a feature for The New York Times newspaper, Florence said: "I've had conversations about films with people who had no idea that I was in them. I love that. To me, that's acting. It's like, OK. It worked."

The 24-year-old actress plays the role of Amy March in 'Little Women', the literary classic by Louisa May Alcott. Director Greta Gerwig said Amy, often portrayed as the villain of the story, was the perfect part for Florence.

Greta said: "I found evidence in the book that Amy was Jo's equal, but I had never seen her explored in that way.

"I knew there was no other person who could do it but Florence. She has movie star written all over her, but she's also a character actor, which is the best kind of movie star."

Meanwhile, Florence is set to star in 'Black Widow' alongside Scarlett Johansson, who plays the titular spy, but kept plot details close to her chest.

She said: "Aside from the big explosions, it's a very small and unique and painful story."

Florence has previously expressed how 'Black Widow' will be "amazing" for young female viewers.

The 'Fighting with My Family' star said: "It's about emotions, and it's about these broken girls trying to come back together again, and trying to fix something that happened.

"It's about fixing yourself, and how you do that. As an idea for a Marvel film, and as a young woman, it's like, 'Oh, my God, this is amazing.'