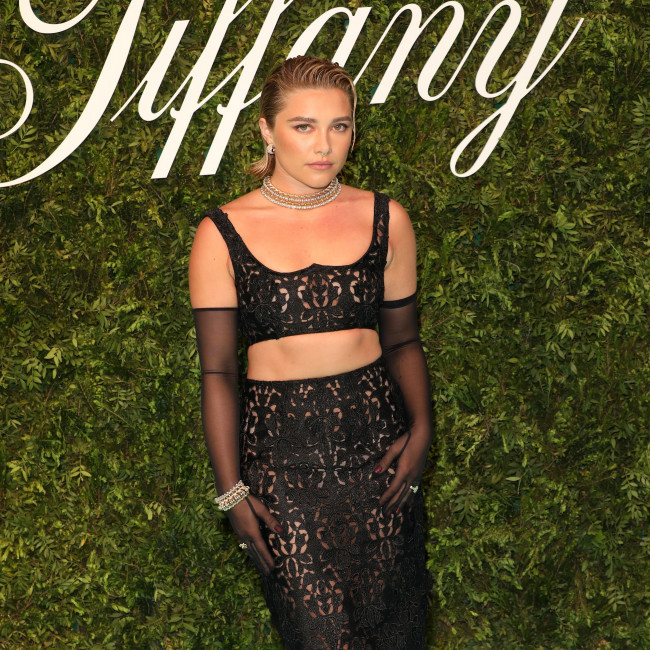 Florence Pugh has been hailed "so vibrant" and "charming" and made for the role of Alice in 'Don't Worry Darling'.

The 26-year-old actress and Harry Styles - the boyfriend of director Olivia Wilde - play the seemingly happy couple Alice and Jack Chambers but cracks start to appear in their life when she becomes curious about the mysterious company Jack is working for.

And the flick's writer, Katie Silberman, says the 'Little Women' star was the perfect match for the character.

She told SFX magazine: "We knew that the whole movie lived and died on us caring about, and loving, Alice.

"So we were beyond lucky to have Florence in that role, because she's so vibrant.

"She's just so charming and lovely and vivacious, but also really smart and really tough and brave."

The scribe added: "We knew the role was going to require all those things, which is hard to find in one person, and she has them.

"The performance she gives is beyond a writer's wildest dreams."

She also spoke highly of Chris Pine who also slotted right into his role of Frank.

Katie says the movie - which hits cinemas on September 23 - is unlike anything seen before.

She said: "I think it's thrilling and sexy and beautiful.

"I'm excited for people to see it and be able to have those conversations afterwards.

"And to see something I don't think they've ever seen before."