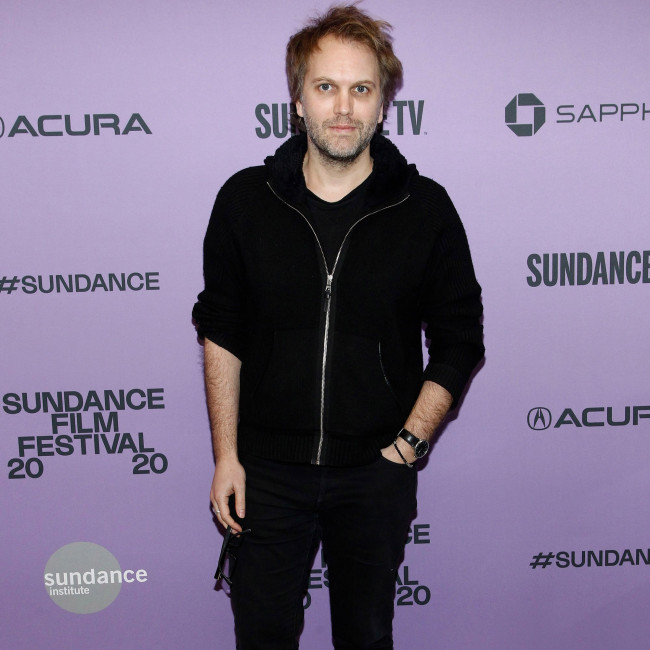 Florian Zeller changed the name of the lead character in 'The Father' to help Sir Anthony Hopkins.

The 41-year-old playwright has turned his hand to film directing for the drama flick – which sees a dementia-stricken man struggling to cope as his daughter (Olivia Colman) moves into his apartment with him – and revealed that he changed the character's name from Andre to Anthony to give the Oscar-winner more authenticity in the role.

Florian – who has based the project on his play 'La Pere' – said: "It was a way to make my unrealistic idea a bit more realistic."

The acclaimed French playwright revealed that Hopkins was "slightly embarrassed" by the name change but explained how he reassured the actor that it would give him a personal connection to the character.

Florian told The Guardian newspaper: "He was slightly embarrassed.

"He asked me, 'Are you sure?' I told him it matters. It will be like a door we can open any time during shooting for him to connect to his own personal feelings. I wanted there to be no acting required, so he would be overwhelmed by his own emotions, fears and morality. Sometimes it was very painful for him."

Zeller revealed that he wanted Hopkins to feel "pain" as he performed the role and highlighted a particular scene where the lead character cries for his mother with no sense of who or where he is.

"I could see he was in pain when he did it. There's no mask – there's nothing in the way. After I said 'Cut' he took me in his arms and we knew. The miracle had happened."

Florian explained that he wanted 'The Father' to be an "experience" rather than a story.

He said: "I never wanted 'The Father' to be only a story. It had to be an experience – of what it could mean to lose everything, including your own bearings."