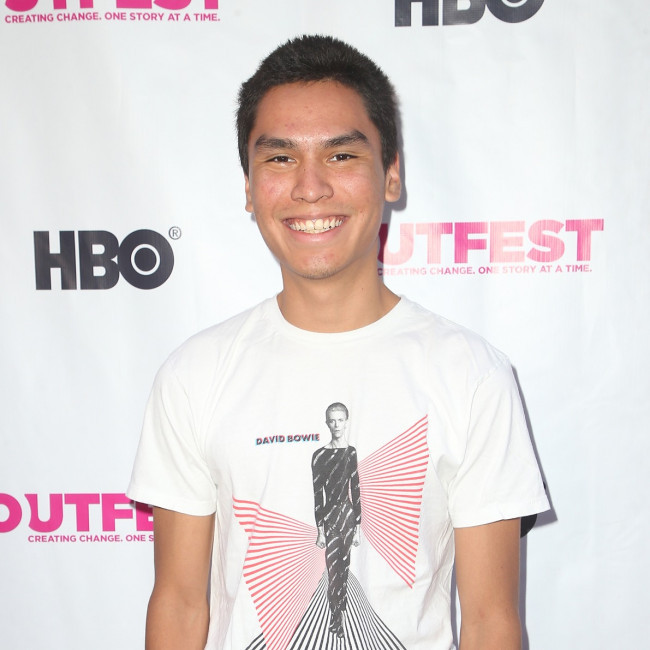 Forrest Goodluck has joined the cast of the new 'Pet Sematary' film.

The 'Revenant' actor has signed up for the horror project, along with 'Mare of Easttown star Jack Mulhern, 'Big Sky' actress Natalie Alyn Lind, and newcomer Isabella Star LaBlanc, the Hollywood Reporter has revealed.

It has not been confirmed which characters they will play in the movie, which is due to start filming in August.

The casting news comes a few weeks after it was revealed Jackson White will play Jud Crandall in the follow-up to the 2019 supernatural horror movie, the second film adaptation of Stephen King's self-proclaimed scariest book.

Lindsey Beer is directing the flick and is writing the latest version off the script based on a draft by Jeff Buhler.

Lorenzo Di Bonaventura and Mark Vahradian will produce the film - which will premiere on Paramount+ - although plot details remain under wraps for the time being.

The original story, which served as the basis for both the 1989 and 2019 movies, follows a family hit by tragedy and a grieving father who discovers an ancient burial ground with the power to raise the dead.

In King's novel, Crandall is the character that introduces the family to the burial ground and reveals its secrets to the grieving father – something that he would later regret doing.

The role was previously played by Fred Gwynne in the 1989 adaptation while John Lithgow portrayed him in the recent movie.

The project marks Jackson's first major studio movie but he has previously featured in TV series such as 'Mrs. Fletcher', 'The Middle' and 'SEAL Team'. He will next be seen opposite Jake Gyllenhaal in Michael Bay's action thriller 'Ambulance'.

Eiza Gonzalez and Yahya Abdul-Mateen II are also starring in the film, about siblings who steal an ambulance with a critical patient inside.