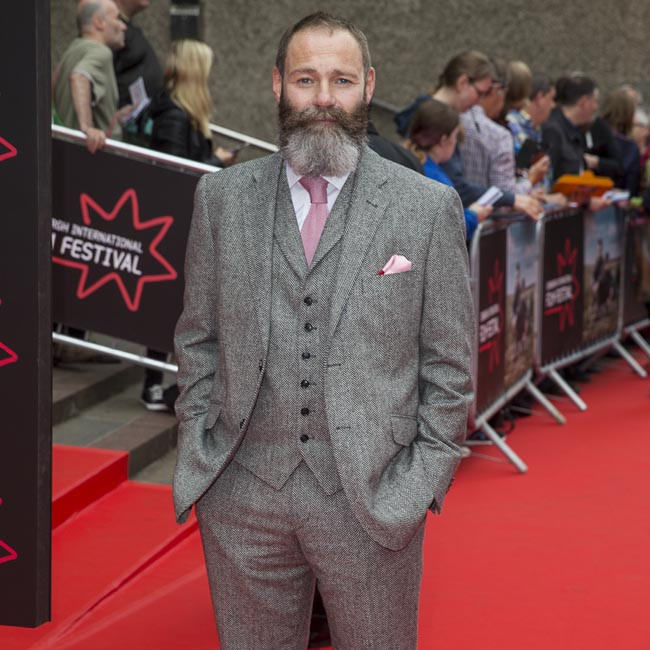 Francis Lee: Ammonite taught me 'a lesson in identity politics'

Francis Lee says 'Ammonite' has taught him a "real lesson in identity politics".

The 52-year-old filmmaker has written and directed the romantic drama which stars Kate Winslet as palaeontologist Mary Anning – although some have questioned the historical accuracy of the character being in a same-sex relationship with geologist Charlotte Murchinson (Saoirse Ronan), a move that Francis has defended.

He said: "It's been a real lesson for me in identity politics. I know I can't talk for Mary because I'm not a 19th-century palaeontologist, but I do think I can talk with her.

"What I tried to do was to take this working-class woman, who hadn't been recognised in her lifetime, and elevate her. I wanted to contextualise her in terms of a relationship. And because men had blocked and overlooked her, and reappropriated her work for themselves, I felt that this relationship couldn't be with a man."

Francis has drawn parallels between himself and Winslet's character as both have struggled to "find their voices".

Speaking to The Guardian newspaper, he said: "Like Mary, I have found it very difficult to find my voice, professionally and personally. I feel very closed a lot of the time. I find it hard to be me, and to be truthful about me."

Kate previously opened up on how she began living her life in isolation to get under the skin of her character.

The 45-year-old actress said: "I had to live a strange isolated life when I was playing her because when you are an actor they put you up in hotels and make it comfortable for you.

"I just knew I could not do really do that, because I had to do everything to be Mary and I got a bit method."