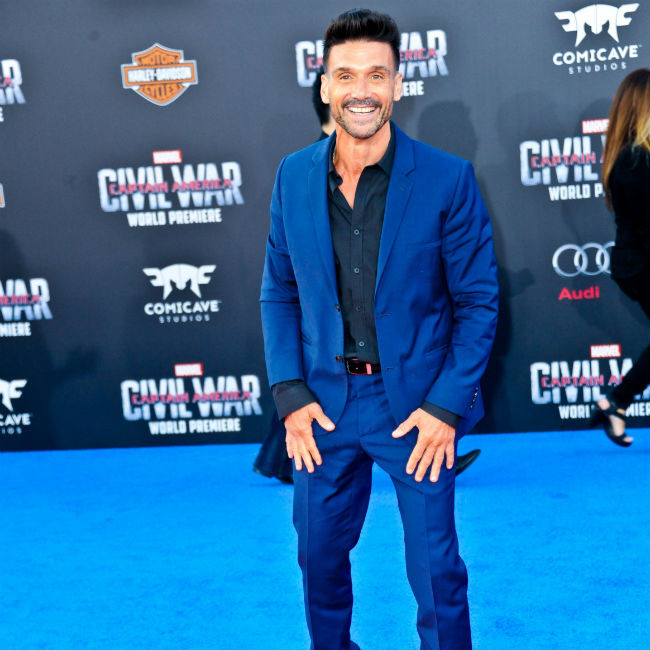 Frank Grillo is 'done' in the Marvel Cinematic Universe

Frank Grillo believes he is "done" in the Marvel Cinematic Universe.

The 55-year-old actor has played the villain Brock Rumlow/ Crossbones in the superhero universe but was killed off in the 2016 film 'Captain America: Civil War' and he doubts that his alter ego will be revived.

Frank said: "They're done with me. Because of the way the stories wound up being told and just how big the stories became, the Crossbones of it wasn't really part of the future of the Avengers."

The prolific star is set to appear in eight movies in 2021 alone and insists that he won't leave the film industry unless he loses the thrill of seeing his name up in lights.

Frank told Variety: "The day it isn't cool is the day you should ride off into the sunset and stop doing it.

Grillo also explained how he is keen to avoid being pigeonholed into roles and has taken up parts such as gay cowboy Dallas Walker in the upcoming indie crime drama 'Ida Red'.

"It's OK getting typecast if they're paying me well, but I'm still going to seek out those little movies, so I can flex different muscles, get better and better, and put more characters under my belt."

Frank admits that he goes "stir crazy" if he doesn't have a project to tackle.

He explained: "If I'm not working, I'm going stir crazy. I always feel like if I don't work, the offers are going to stop or the opportunities are going to dry up. I still have that poor-kid mentality, and I don't think it will ever go away."