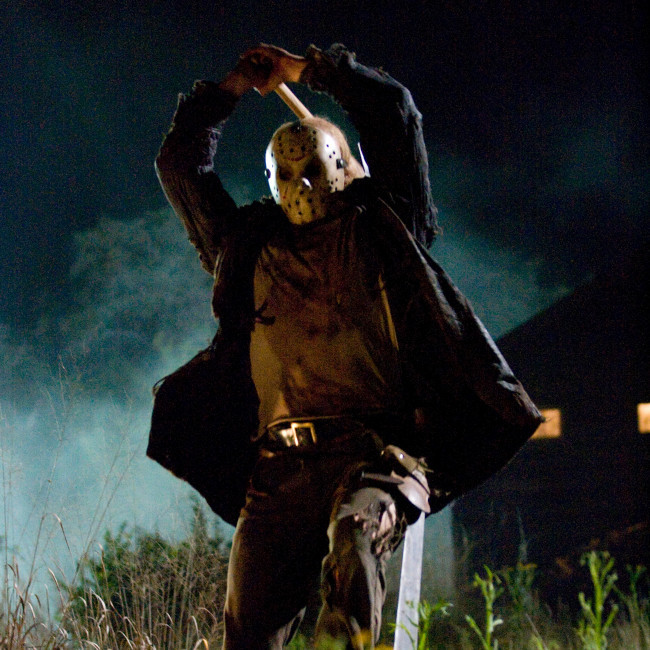 A 'Friday the 13th' reboot is in development.

Original director Sean S. Cunningham has confirmed that he is working on a new movie in the long-running horror franchise together with writer Jeff Locker and director Jeremy Weiss.

The franchise has been at a standstill in recent years due to a legal battle between Cunningham and screenwriter Victor Miller but fans have been given a glimmer of hope by Locker that Jason Voorhees could return to the big screen for the first time since 2009.

In an interview with Bloody Disgusting, he said: "Sean hired me to do a rewrite on 'The Night Driver' and after working closely with director Jeremy Weiss and him on that, we naturally got to talking about 'Friday the 13th' and 'House'.

"Jeremy and I pitched our dream reboot of 'Friday the 13th' – with Sean's blessing to keep developing it with him."

Miller is developing the prequel television series 'Crystal Lake' and Locker explained that it has "reignited interest" in the franchise and expressed hope that differences the writer has with Cunningham can be put aside so the movie can come to fruition.

He said: "Obviously, the prequel TV series has reignited interest about a new film so we're hoping the surrounding excitement will inspire both sides to come together and give us Jason on the big screen again for the first time in 14 years, but we also have a Plan B for a sequel to the original we think fans will absolutely love and should avoid any legal entanglements."