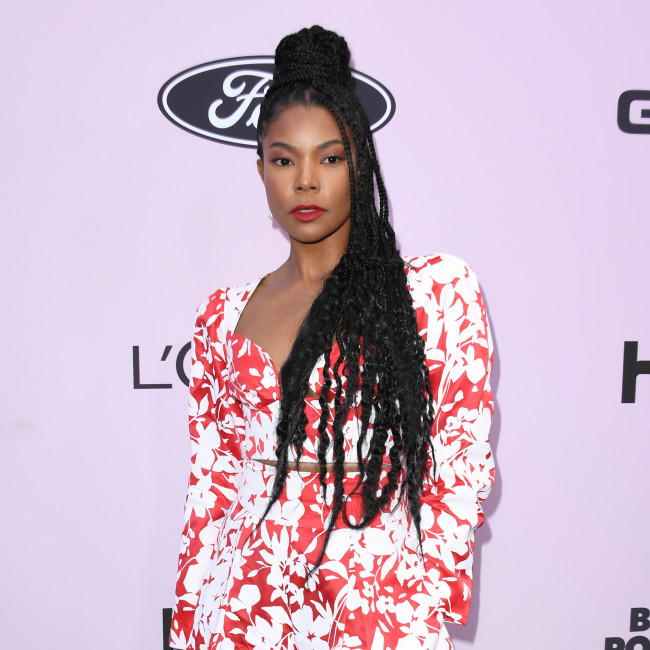 Gabrielle Union and Jeremy Pope starring in The Inspection

Gabrielle Union and Jeremy Pope have been cast in 'The Inspection'.

The duo have boarded the autobiographical film that has been written and directed by Elegance Bratton is his feature directorial debut.

Few plot details have been released but Jeremy will play a young gay man who enlists in the Marines as he is desperate to win the approval of his mother, played by Gabrielle.

The movie – a co-production between A24 and Gamechanger Films – is set to begin production this summer. Effie T. Brown will produce and co-finance the project on behalf of the Gamechanger banner.

Brown said in a statement: "Elegance brings authenticity, heart and a fresh perspective to this compelling autobiographical story and we are thrilled to have Jeremy Pope and Gabrielle Union on board to bring it to life.

"I've long admired the excellent work of our partners at A24 and it's exciting for Gamechanger to partner with a company that is equally committed to bringing diverse and captivating stories to the forefront of entertainment."

Meanwhile, Gabrielle is also attached to star with Zach Braff in a remake of 'Cheaper by the Dozen'.

The 48-year-old star will feature in a reimagining of the 2003 comedy flick with a plot centering on a multiracial, blended family of 12, who have to navigate a hectic home life while managing their family business.

Gail Lerner is directing the movie with Kenya Barris co-writing the script and producing the project. The pair previously collaborated on the TV sitcom 'Black-ish'.

The movie is slated for release at some point in 2022.