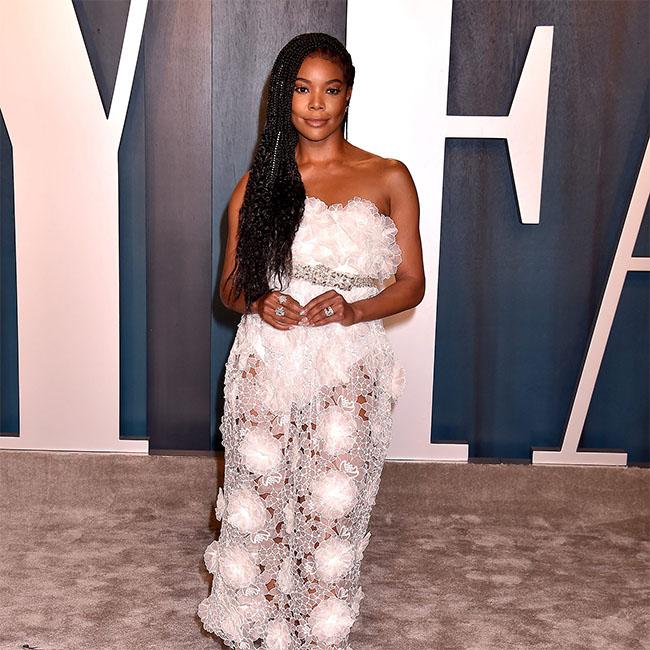 Gabrielle Union: Bring It On sequel will 'absolutely' happen

Gabrielle Union says that a 'Bring It On' sequel will "absolutely" happen.

The 47-year-old actress played the role of Isis in the cult classic cheerleading movie, and revealed that the popularity of shows such as Netflix series 'Cheer' has made the cast keen to revisit the movie.

In an interview on 'The Late Late Show with James Corden' to mark the 20th anniversary of the film's release, Gabrielle said: "It's absolutely going to happen, I think because we all got obsessed with 'Cheer' on Netflix. And it kind of brought back the whole love of cheerleading. And we kind of want to see where these people would be 20 years later."

The 'Think Like A Man' star and her co-star Kirsten Dunst - who played Torrance Shipman - recently teased ideas for a follow-up film.

Gabrielle said: "The impact, 20 years later, that this movie had and continues to have, that's awesome.

"So whatever that we may one day come up with, I mean, Kirsten, maybe we're like co-heads of the PTA. I don't know."

Director Peyton Reed previously suggested that he and screenwriter Jessica Bendinger have "ideas" about a potential sequel.

The 56-year-old filmmaker said: "We have some very, very fun and specific ideas that we're working on. So we like the idea that 'Bring It On' could potentially be this generational thing because the appetite for cheerleading and that whole world has only grown since we made that movie 20 years ago."