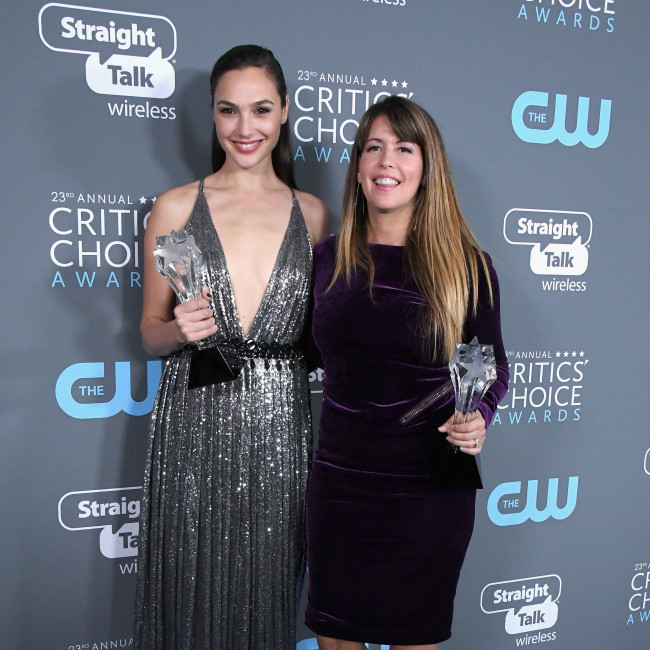 Gal Gadot and Patty Jenkins are officially on board for 'Wonder Woman 3'.

Following success both at the box office and on streaming service HBO Max with 'Wonder Woman 1984', the sequel to 2017's 'Wonder Woman', Patty will return to helm the third installment in the DC Extended Universe franchise and Gal will reprise her role as the titular superheroine.

Warner Bros. chief Toby Emmerich said in a statement: “As fans around the world continue to embrace Diana Prince, driving the strong opening weekend performance of 'Wonder Woman 1984', we are excited to be able continue her story with our real life Wonder Women – Gal and Patty – who will return to conclude the long-planned theatrical trilogy."

As per Warner Bros., 'Wonder Woman 1984' "opened to an estimated $16.7 million domestically at the Christmas box office, the best weekend debut since the novel coronavirus began."

The sequel has since earned $85 million worldwide.

Confirmation that Patty is set to direct the third movie comes after she recently cast doubt that she would be in charge of the third film.

The filmmaker also admitted it could be a long time before the movie sees the light of day, especially given the impact of the Covid-19 pandemic on the movie industry.

She said: “It’s interesting, I actually came up with a story, and Geoff Johns and I beat out an entire story for 'Wonder Woman 3' that we were super fired up about, but I’ve never felt this way before as much as I do now."

She continued: “I don’t think I’m doing it next and so I have to sort of wait and see where we are in the world, you know? What I wanted to talk about in ['WW84'] was very prescient to what I was feeling and what you were sort of feeling was coming. So now I’m not sure. So much has changed in the world.”

Patty insisted she “still love[s] the story, I’m sure parts of it, would come over to it, but … I’m trying to say [to myself], ‘Don’t decide. Don’t fall in love with anything. What would Wonder Woman do now? Like, what are you craving Wonder Woman to do now in this world?’"