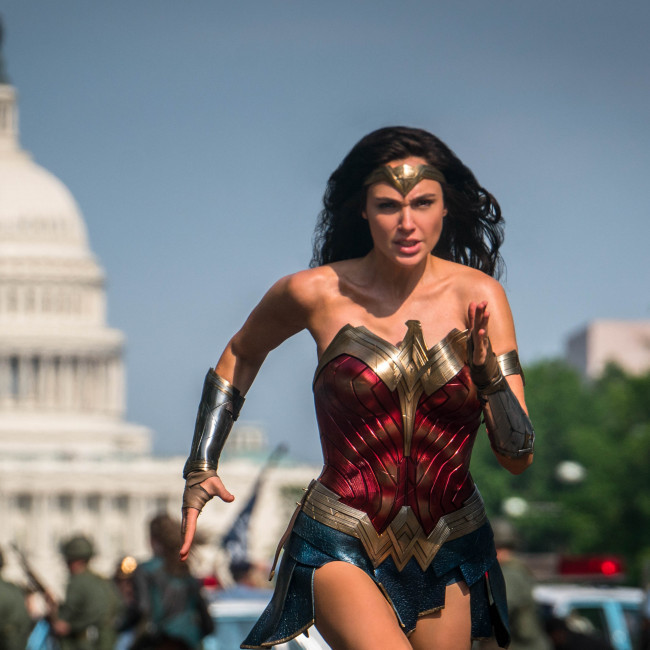 Gal Gadot was so “grateful” to be cast as Wonder Woman, she didn’t tell anyone she couldn’t breathe in her costume during her initial fittings.

The 35-year-old actress recalled her first costume dressing for her DC Comics superhero alter ego’s iconic outfit and admitted she was still too excited about the role that she didn’t want to raise any objections to anything.

She told OK! magazine: “It’s fairly comfortable, but it wasn’t in the beginning. Two days after they cast me for the role, they brought me to Michigan to do the fittings.

“I walked into this huge room where there were tons of images of me as Wonder Woman. They got me into the fitting room and I put on the costume, which was crazy.

“I was so grateful, thankful, and happy to be there that I didn’t say a word about the fact that the costume was incredibly small and tight. I just kept saying, ‘Thank you for having me.’

“And then I started to breathe really heavily and couldn’t really speak, so the designer did lots of adjustments.”

The character’s costume got a gold upgrade in new movie ‘Wonder Woman 1984’ and though Gadot was delighted with how it looked, she admitted it was neither comfortable nor practical – but it was worth it.

She said: “When we decided to go for another outfit, I was very excited.

“And when [director] Patty Jenkins showed me what we were going for, I was stoked.

“I thought the costume looked fantastic, but it didn’t look comfortable at all.

“I was like, ‘OK, how do we make the golden one practical and comfortable?’ Well, it wasn’t. But it looks great and it was worth the pain.”