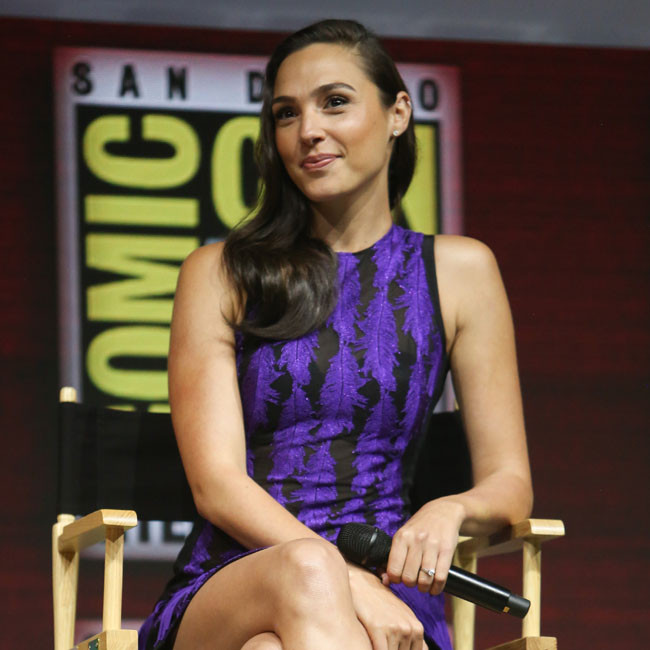 Gal Gadot has loved working with Lynda Carter on the 'Wonder Woman' movies.

The 36-year-old actress stars as the iconic superhero in the Patty Jenkins-directed blockbuster series, and she's relished the experience of having Lynda - who previously played Wonder Woman in a live-action TV series - star in the franchise.

Gal shared: "First of all, Lynda has mentored me from the very first moment that I got cast as Wonder Woman. She was always there, talking to me, giving me tips and everything.

"She’s a true champion of what Patty and I have been doing, and it was so great that we managed to find the right opportunity to bring her to the last movie and now to the third one."

Gal is remaining tight-lipped about Lynda's appearance in the next movie.

Speaking to The Hollywood Reporter, she simply said: "It’s even better this time. I love her very much. I love her dearly."

Meanwhile, Patty Jenkins recently said that everyone involved with 'Wonder Woman 3' is "super excited" for the upcoming blockbuster.

Gal also teased some cameo appearances in the upcoming movie, after her husband Yaron Varsano and her kids appeared in the previous film.

Asked about the possibility of some more cameos, the actress - who has Alma, ten, Maya, four, and Daniella, four months - said: "Well, we might. They can get used to it. It's a nice souvenir in each movie they're going to be older and older."