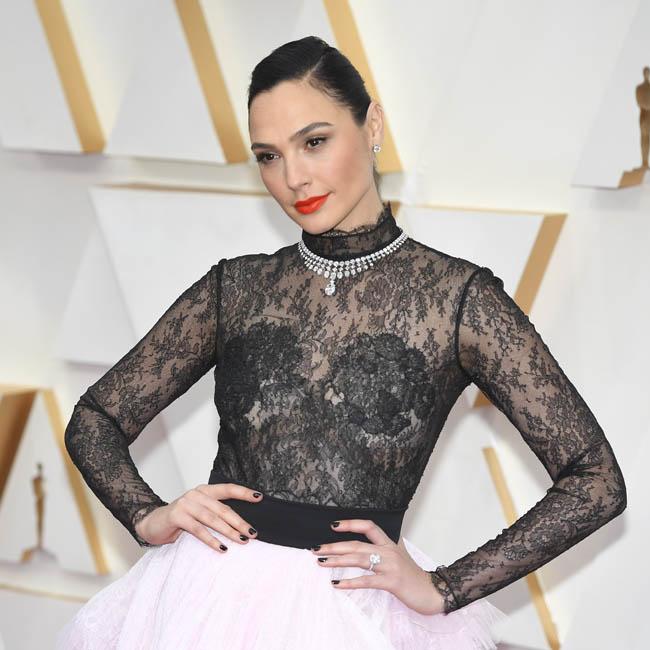 Gal Gadot is attached to star in a new female-led spy thriller by the writer of Netflix's 'The Old Guard'.

As per Discussing Film, the 'Wonder Woman' star is in talks for the lead role in the currently untitled flick, which comes from comic book writer Greg Rucka.

While there is little information regarding a plot, it's tipped to be like the James Bond and 'Mission: Impossible' franchises.

The movie is being fronted by Skydance's Don Granger and Dana Goldberg.

Rucka just so happens to have penned 'Wonder Woman' comics, with his last arriving in 2017.

On how Diana Prince has "evolved" in the upcoming instalment, the 35-year-old star explained: "The first movie was a coming of age, it was Diana becoming Wonder Woman.

"She was very naive and she didn't understand the complexities of life.

"A fish out of water.

"In this movie, that's not the case whatsoever.

Meanwhile, director Patty Jenkins previously insisted that, although she is "trying not think" about plans beyond the second film, she does have more ideas in mind for the titular character.

Asked about a possible third film, she said: "'Wonder Woman 3' oh wow! "I'm trying to make myself not think about that because every movie has to be taken on its own but there's definitely final things for me that I haven't got to explore with 'Wonder Woman' that we'll have to see if we can go and explore."

Despite the success of 2017's 'Wonder Woman', Patty doesn't think that automatically means the sequel will be a hit.

She said: "Every movie is its own struggle to touch people and make a difference.

"'Wonder Woman' surprised a lot of people so [with the sequel] you're walking into a situation where they're waiting for you to fail more than ever.

"So it's no different because making the first movie was the same in that everybody went,'Wonder Woman', come on, no you can't.'

"There's a history of these movies tanking and so it was a lot of pressure to be the person to take on trying to bring that movie to life.

"It's a lot of pressure again to try and make this one live up to what it could be, so in both cases I've simply focused on, 'I love 'Wonder Woman' and I love this genre of film at its best and so I'm just trying to make a great film.'"

As well as 'Wonder Woman 1984', Gadot also has 'Death on the Nile' and 'Red Notice' due for release later this year.