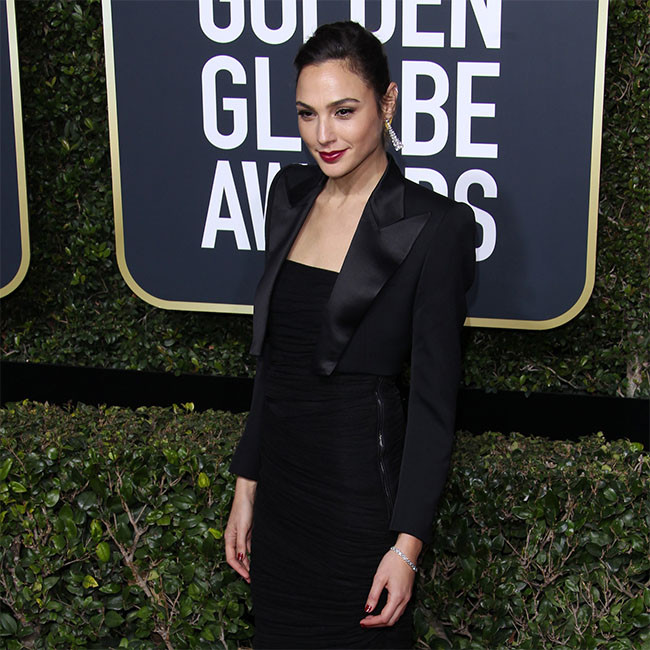 Gal Gadot has landed a major role in the live-action remake of 'Snow White'.

After it was revealed that Rachel Zegler will take on the titular role as the Disney princess in '500 Days of Summer' filmmaker Marc Webb's reimagining of the classic fairytale, the 'Wonder Woman' star has confirmed she has been cast as the Evil Queen.

Speaking to 'Entertainment Tonight', the 36-year-old star said: "Well, first of all, I'm excited about the fact that this is, like, an icon character. I'm excited to create an iconic villain character in my own voice.

Marc had said of the 20-year-old singer-and-actress being cast as Snow: "Rachel’s extraordinary vocal abilities are just the beginning of her gifts. Her strength, intelligence and optimism will become an integral part of rediscovering the joy in this classic Disney fairy tale."

The 'West Side Story' star hailed her casting as a "dream come true".

Alongside a screenshot of the casting announcement, she wrote on Instagram: "Well… hello to a dream come true.[apple and star emojis]"

And she excitedly tweeted: "I HAVE MANIFESTED MY ENTIRE LIFE I THINK I THINK.(sic)"

Rachel also shared footage of herself meeting Snow White on a trip to Disneyland.

She captioned one picture on her Instagram Story: "This news is pleasing to me and my homegirl."

The movie will expand on the story and music from the original film with Benj Pasek and Justin Paul - who wrote tracks for 'La La Land', 'The Greatest Showman' and 'Dear Evan Hansen' - penning new songs for the project.

Production on the movie - which has been in development since 2016 - is expected to begin in 2022.

The original 'Snow White and the Seven Dwarfs' - which was based on the Brothers Grimm fairy tale - was Disney's first animated feature film and was first released in 1938.

Rachel will make her movie debut in 'West Side Story' this December. The film was pushed back by a year after production was delayed due to the coronavirus pandemic.