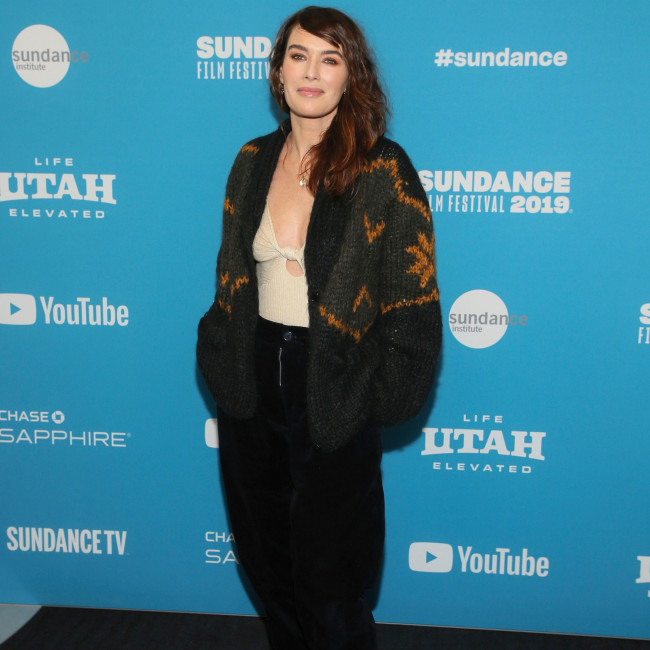 Lena Headey is to make her directorial debut with 'Violet.'

The 48-year-old actress is known for her role as Cersei Lannister on the HBO fantasy series 'Game of Thrones' but will now turn her hand to directing as she takes the reins of the upcoming psychological thriller film based on the book of the same name by bestselling author SJI Holliday.

Lena told Deadline: "Susi’s [SJI] 'Violet' is a compulsive page turner that stayed with me long after I finished the book — it’s exciting that my first feature as a director will be such an intense female thriller.

"It’s a wild ride to the finish with vast cinematic scope, centering around two very complex women who will completely unravel over the course of the film. I can’t wait to get rolling!"

The film - which tells the story of two mysterious women who start out as friends but things start to unravel when they take a road trip together - will be produced Goldfinch Entertainment, whose previous titles include Sadie Frost's documentary 'Quant' and Capri Hollywood Film Festival winner 'A Bird Flew In', with a script penned by Gareth Pritchard, who will also serve as producer.

Phil McKenzie, Goldfinch’s Chief Operating Officer noted that the company is "excited" to work with Lena on the "chilling female-fronted thriller".

He said: “Goldfinch Entertainment exists to fuel incredible projects and creative leaps – and we’re excited to be supporting the multi-talented Lena Headey’s foray into feature directing with this irresistible and chilling female-fronted thriller. Gareth has deftly selected and adapted an impossible to put down book into a riveting exploration of a casual friendship that goes deeply awry – and we can’t wait to see it come to life on screen.”

Production will reportedly begin in October 2022, with a release date yet to be announced.