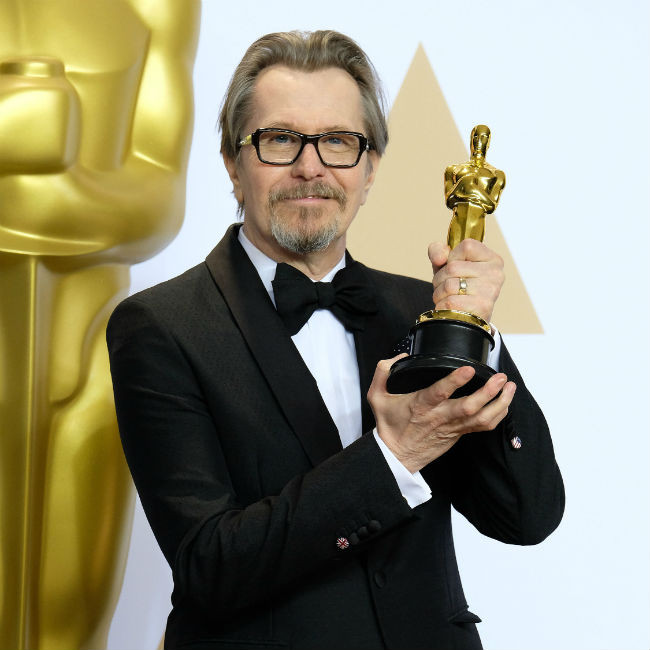 Gary Oldman believes that streaming services take "a lot of pressure" off filmmakers.

The 62-year-old actor believes the rise of streamers such as Netflix and Prime Video has eased the pressure on directors as their films no longer have to be focused on making money at the box office.

Gary – whose new movie 'Mank' has been released on Netflix – said: "With the streaming systems it takes a lot of pressure of the opening weekend because they don't have to open in the same way.

"Films are now dropped rather than released and two, three or four minutes counts as a view. It's a whole different thing."

The coronavirus pandemic has threatened the future of cinema and Gary admits that it would be a "very sad day" if they disappear – but accepts that younger people get their viewing experience in a certain way.

He told ITV News: "It will be a very sad day but I come from a different generation. What you don't really know, you don't miss. There are so many younger people coming up now when their whole viewing experience is on these little machines. It's the norm and it's OK for them as it's all they know."

Oldman has been tipped for awards for his role in 'Mank', a biopic on 'Citizen Kane' screenwriter Herman J. Mankiewicz, but his co-star Charles Dance revealed that the 'Darkest Hour' star snapped when director David Fincher asked him to do more than 100 takes on a dinner party scene.