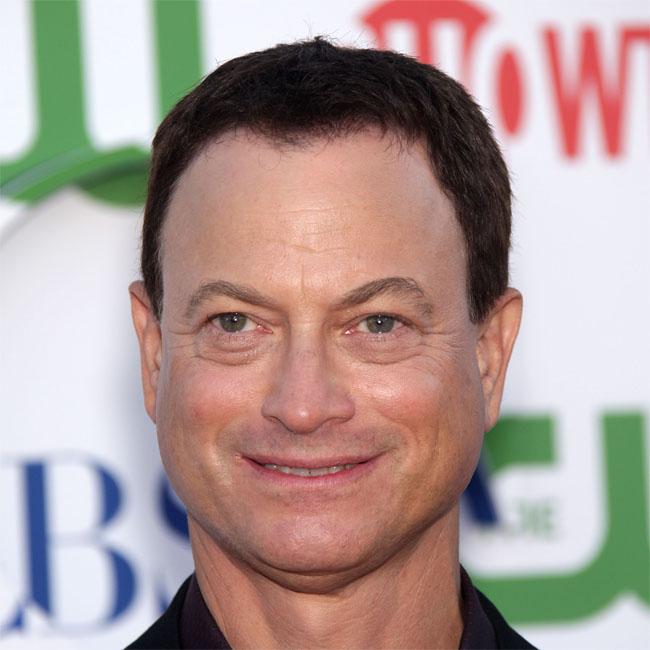 Gary Sinise has joined the cast of 'Good Joe Bell'.

The 64-year-old actor - who is best known for his roles as Lieutenant Dan Taylor in 'Forrest Gump' and Ken Mattingly in 'Apollo 13' - will star alongside Mark Wahlberg, Connie Britton and Reid Miller in the upcoming drama helmed by Reinaldo Marcus Green.

The movie will tell the true story of Oregonian father Joe Bell (Wahlberg) who sets out on a walk across America with his son, Jadin (Miller).

The film will be penned by Oscar-winning 'Brokeback Mountain' scribes Diana Ossana and Larry McMurtry and filming will take place in Utah.

Argent Pictures and Hercules Film Fund and are co-financing the film which will be executively produced Argent's Jill Ahrens, Ben Renzo, Tony Parker, Derick Brooks, Michael Finley and Drew Brees with Ossana and McMurtry as well as Paris Kassidokostas-Latsis, Terry Dougas and Jean-Luc De Fanti for Hercules and Rhea Films.

The movie will follow the spiritual journey of Camp and the Erwins will direct from a script by Jon Erwin and Jon Gunn. Downes and Erwins are producing 'I Still Believe' under their Kingdom banner.

Camp has sold over 5 million albums and has toured the world, sharing his music in more than 36 countries.