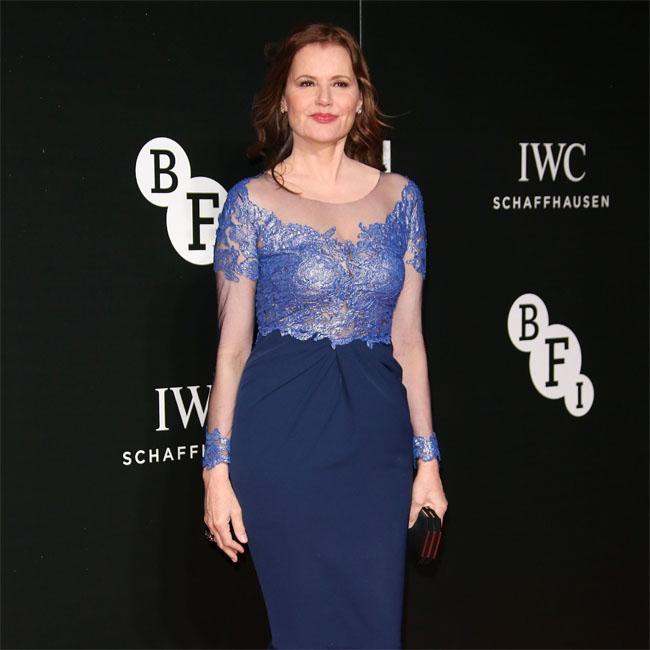 The Oscar-winning actress claims that she "fell off the cliff" in terms of starring in major movies once she had "a four" in front of her age.

Speaking to The Guardian newspaper, she said: "I fell off the cliff. I really did.

"In the early stages of my career, I was blithely going along thinking, 'Meryl Streep, Jessica Lange and Sally Field, they're all making these great female-centric movies. And I'm getting these great roles, really tippy-top roles, so things must be getting better for women.'

"But suddenly, the great roles were incredibly scarce. It was a big difference."

Geena - who is a prominent campaigner for a greater female presence in the film industry - was surprised that little progress was made when it came to female-driven stories after she starred in the acclaimed movies 'Thelma & Louise' and 'A League of Their Own'.

The 'Beetlejuice' star explained: "Everyone said, 'Now we're going to have so many movies starring women'. And I was like, 'Hot dog! I'm in something that started change.'

"And then 'A League of Their Own' comes out and everyone says: 'Now there's going to be so many women's sports movies!' And five years go by ... It was a shock that absolutely nothing happened."

Geena also explained how her role as Thelma Dickinson in the female road film 'Thelma & Louise' changed how she approached her career due to the effect it had on so many women who shared their experience with her in person.

The 64-year-old actress said: "After 'Thelma & Louise', everyone wanted to talk to me, telling me how the film had changed their life, how many times they'd seen it.

"So that changed for ever how I considered what parts to play. I would think, 'What are the women in the audience going to say when they see this movie?'"