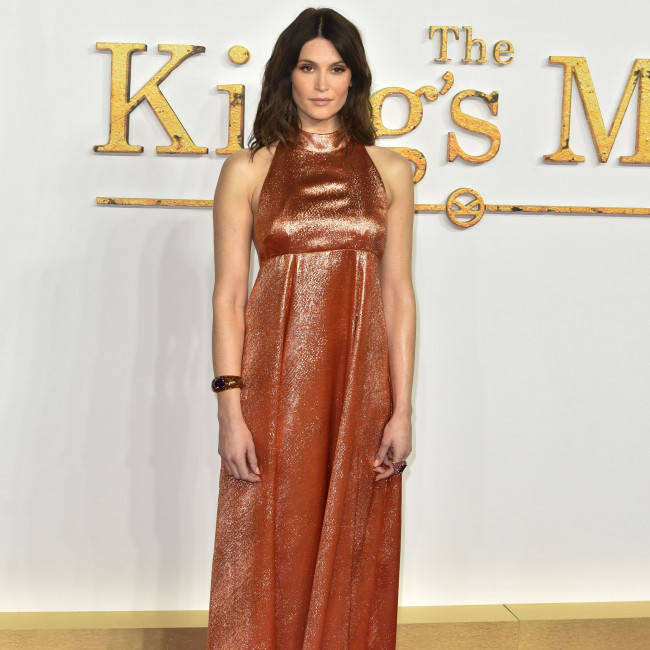 Gemma Arterton has hinted that 'The King's Man' will contain some surprises.

The 35-year-old actress plays Polly in the new movie – which serves as a prequel to the 'Kingsman' films – and revealed that director Matthew Vaughn has a few tricks up his sleeve in the flick.

Speaking to Digital Spy, Gemma said: "Matthew Vaughn's films are never what you expect, are they? They're always challenging, subverting the norm, and taking you by surprise.

"I guess the whole working-class thing, servants in the households that are able to... they're the ones you least suspect, I guess, the ultimate spies because they're in there in conversations with other people, and have access to all of these things, so it was really, really clever.

"There's also a slight nod to don't underestimate the working class as well, which is always something I champion."

The former Bond Girl also revealed that the new movie is very different from its predecessors in the spy franchise.

Gemma said: "You know that there's a fanbase that already exists and there will be people that are going to see it, which is always nice. I think with this, we knew it was quite different to the original 'Kingsman' films in tone.

"It's more serious, it's an origin story, so it was nice to know that even though we're part of a franchise, we were able to do our own thing with it and create our own characters. We didn't have to follow a pre-existing mold."

Arterton previously suggested that her character provides an "injection of femininity" into the film – which also stars Ralph Fiennes and Rhys Ifans.

The 'Summerland' actress said: "Polly is the matriarch of the Oxford household, she is the emotional glue and backbone and keeps all of the men in check. She really is the brains behind the operation and there is more to her than meets the eye.

"She's very clever, she's got a genius brain and is very calculating but she is also warm and fun. She gives an injection of femininity into this male-dominated world as well."