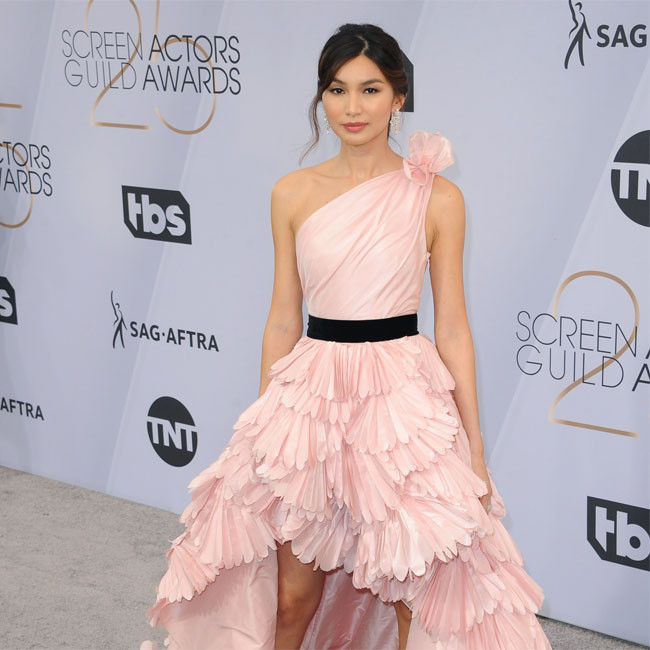 Gemma Chan and KiKi Layne have joined the cast of 'Don't Worry Darling'.

Details about the plot have been kept largely under wraps and the identity of Gemma and KiKi's character are yet to be revealed. The flick is due to begin production later this month and will be shot in Palm Springs and Los Angeles.

'Don't Worry Darling' is set in a utopian community of 1950s California and focuses on a housewife who discovers a disturbing truth about her seemingly perfect life.

It is known that 'Little Women' star Florence will play the housewife, whilst KiKi, 28, has been drafted in as a replacement for Dakota Johnson, who bowed out of the movie due to scheduling conflicts.

It is not the only scheduling problem that has affected the project, as former One Direction singer Styles signed up after Shia LaBeouf had to depart the film.

Gemma is also set to star in the Marvel Cinematic Universe movie 'The Eternals', which centres on an immortal alien race who have secretly lived on Earth for thousands of years. She will play the role of Sersi and will be the focus of a love triangle with Ikaris (Richard Madden) and Dane Whitman/Black Knight (Kit Harington).

The 37-year-old actress said: "Sersi is the one that has the most affinity with humans, indeed it is even involved in two love stories, an absolute novelty for Marvel events and one of the reasons that attracted me to this project."