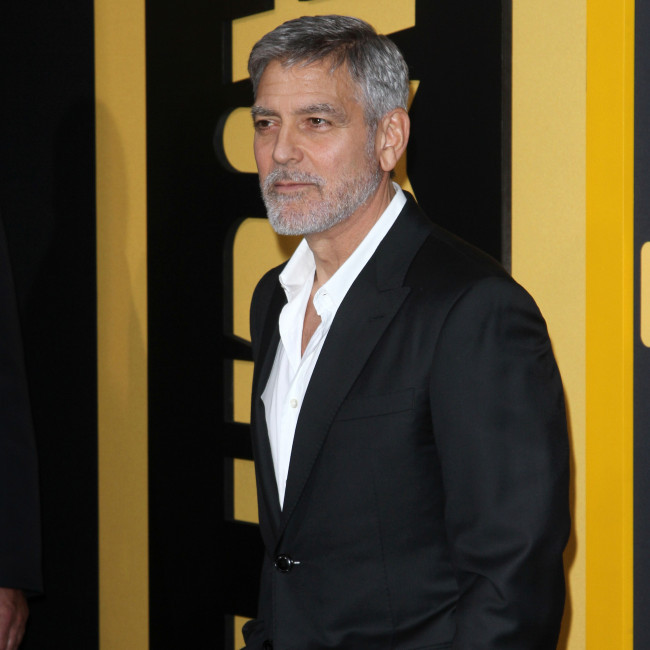 George Clooney rounds out The Boys In The Boat cast

George is directing with Mark L. Smith writing the script for the film.

Clooney - who is also producing with his Smoke House Pictures partner Grant Heslov - has been eyeing the movie for some time but took the opportunity to direct 'The Tender Bar' first. It is hoped that production on the movie will begin this month as George now has time to devote to the flick.

The film is based on Daniel James Brown's 2013 novel 'The Boys in the Boat: Nine Americans and their Epic Quest for Gold at the 1936 Berlin Olympics' and will tell the story of the University of Washington's men's rowing team - who stunned the world by winning a gold medal at the 1936 Olympic Games in Berlin.

Ben Affleck starred in 'The Tender Bar' and claimed that George was one of the best directors that he had ever worked with.

The 'Gone Girl' actor said: "[George is] the best, most precise director I've ever worked with.

"He's just so good and so smart and creates a great environment.

"We had a great experience working together previously, he produced Argo [with me]. He just has so much experience doing his thing, doing this job, and it's like, such a gift. Because it cuts through all the noise and gets right to the x, y, z. Bing, bang, boom."