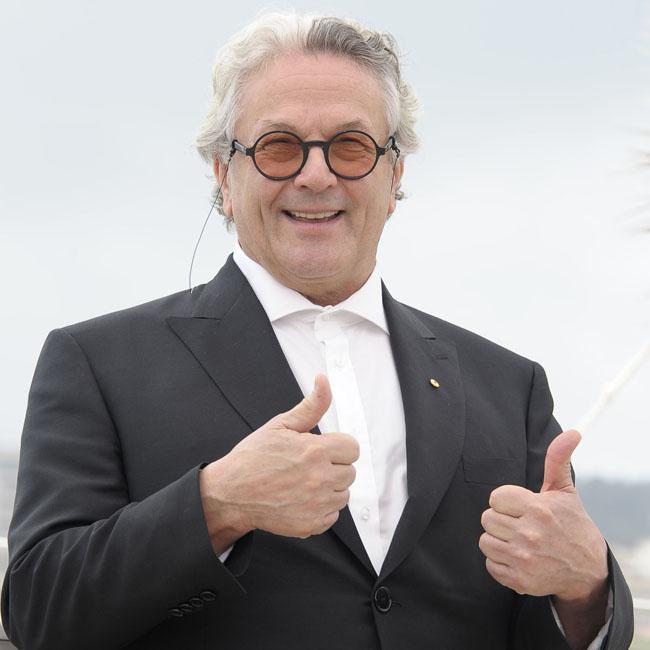 George Miller believes it is unfair to criticise superhero films

George Miller believes it is unfair to criticise superhero films.

The 'Mad Max' director feels than cinema is a "broad church" and enjoys the storytelling that takes place in the Marvel Cinematic Universe.

George told Deadline: "I watch all of them. To be honest, in terms of this debate, cinema is cinema and it's a very broad church. The test, ultimately, is what it means to the audience.

"There's a great quote I saw that applies to all we do. It was from the Swahili storytellers. Each time they finished a story they would say, 'The story has been told. If it was bad, it was my fault because I am the storyteller. And if it was good, it belongs to everybody.'"

'The Irishman' director wrote: "Many of the elements that define cinema as I know it are there in Marvel pictures. What's not there is revelation, mystery or genuine emotional danger. Nothing is at risk. The pictures are made to satisfy a specific set of demands, and they are designed as variations on a finite number of themes."

However, the 74-year-old filmmaker believes Scorsese is mistaken in his dismissal of the MCU.

George said: "It's a mistake and kind of hubris if a film does well at the box office to dismiss it as clever marketing or something else. There's more happening there, and it's our obligation as storytellers to really try and understand it.

"To me, it's all cinema. I don't think you can ghettoise it and say, this is cinema or that is cinema. It applies to all the arts, to literature, to performing arts, painting and music, in all its form.

It's such a broad spectrum, a wide range and to say that anyone is more significant or more important than the other, is missing the point. It's one big mosaic and each bit of work fits into it."