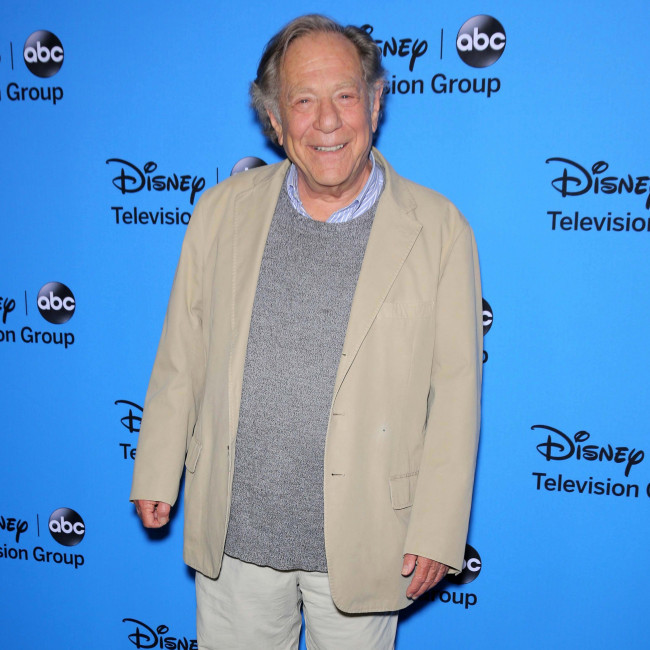 The actor – who was best known for his roles in ‘Who’s Afraid of Virginia Woolf?’, ‘Look Who’s Talking’, and ‘The Goldbergs’ – passed away on Tuesday (23.03.21) morning due to complications following bypass surgery, his wife Sonia Segal has confirmed.

In a statement, Sonia said: “The family is devastated to announce that this morning George Segal passed away due to complications from bypass surgery.”

George had spent the last eight years as a series regular as Albert “Pops” Solomon on ABC’s 1980s-set family comedy ‘The Goldbergs’, and the last episode he filmed before his passing is set to air on April 7, where the series is expected to pay tribute to the star.

The actor was also known for his role as magazine publisher Jack Gallo on NBC’s ‘Just Shoot Me!’, for which he earned two Golden Globe nominations, and as the titular Daedalus Patrick Murphy in the late-’80s ABC detective drama ‘Murphy’s Law’.

George’s role as Nick in Mike Nichols’ 1966 Edward Albee adaptation ‘Who’s Afraid of Virginia Woolf?’ earned him a Oscar nomination, and he also starred in movies such as ‘A Touch of Class’, ‘The Terminal Man’, ‘Fun with Dick and Jane’, and ‘The Longest Day’.

Following the news of his passing, several stars have taken to social media to pay tribute including Morgan Fairchild, who starred with George in the 1984 television movie ‘The Zany Adventures of Robin Hood’.

She tweeted: “So sorry to hear of the passing of the wonderful George Segal! We did The Zany Adventures of Robin Hood together & I guested on Just Shoot Me. One of a kind and always a joy! #RIPGeorge #RIPGeorgeSegal (sic)”

Whilst Melissa Joan Hart, who appeared in episodes of ‘Just Shoot Me!’ and ‘The Goldbergs’, wrote: “Shocked and saddened to hear of #GeorgeSegal passing away! From being on set of #JustShootMe to directing him on #Goldbergs, he was a true gem and great man. He will be missed! (sic)”