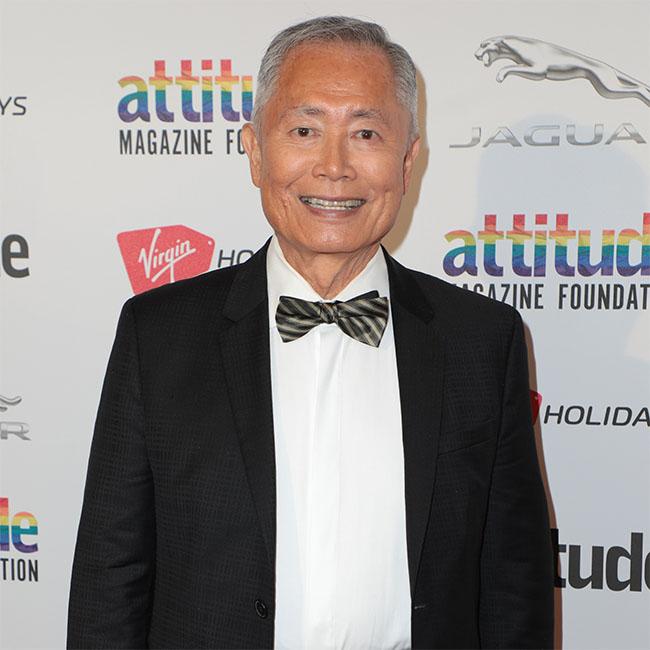 The 82-year-old star - who starred in the 1960s television series 'Star Trek: The Original Series' as Hikaru Sulu - would be up for a role in Quentin Tarantino's 'Star Trek' film if the script was right.

He told The Blast: "It depends on the script. He's a great filmmaker. Well, it all depends. He is a very individualistic filmmaker, so he will decide how he envisions it, who he is gonna cast."

Meanwhile, William Shatner - who played James T. Kirk in the original 1960s television show - would love to be part of a Quentin Tarantino-directed 'Star Trek' movie.

He said: "Quentin Tarantino said something in the paper that somebody said to me, that he loved me. [looks into camera] And Quentin, I love you. If you're going to do Star Trek 50 years later, a few pounds heavier, come on. Not a problem! Well, I'd like to do it. Whether I'd be up for it, I don't know."

And Tarantino previously confessed if he commits to directing 'Star Trek' then it will be his final film.