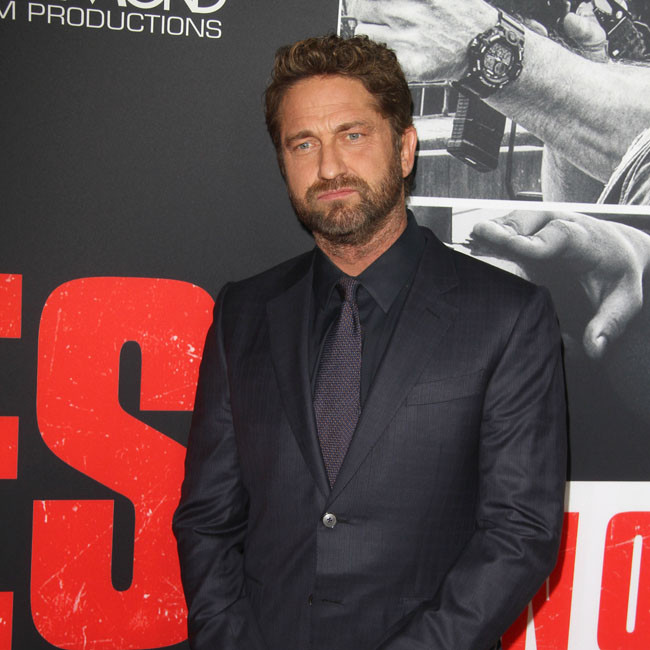 Gerard Butler admits to being a 'control freak'

Gerard Butler is a "control freak".

The 51-year-old actor served as a producer on the Ric Roman Waugh-directed 'Greenland', and Gerard has admitted he relished the chance to have a more hands-on role with the film.

The Hollywood star - who also appeared in the movie alongside Morena Baccarin - told Total Film magazine: "I'm a control freak!

"As an actor, when you're coming up, you beg for roles, and you're lucky to get one and then you suddenly find yourself in a position where movies are being made, because you're involved.

"So if that's the case, you say, 'I want to produce it, I want to have some control, I want to help shape this film.' Not the studio movies, like 'Gods of Egypt' or 'Geostorm'. But all the other ones, in the independent world.

"I get a chance to develop, be involved with script, choose the director. It's more responsibility, but you're more involved in the process. And I love that."

The actor thinks viewers will have a "deeper understanding" of the disaster movie in light of the health crisis.

He explained: "I feel now that people watch the movie with a way deeper understanding of what really happens when something is really out of our control.

"This isn't just all about special effects that, at the end of the day, are kind of fun but meaningless. It actually goes pretty deep into the psyche of a family and a population at large for good, bad and indifferent and how something like this would play out."