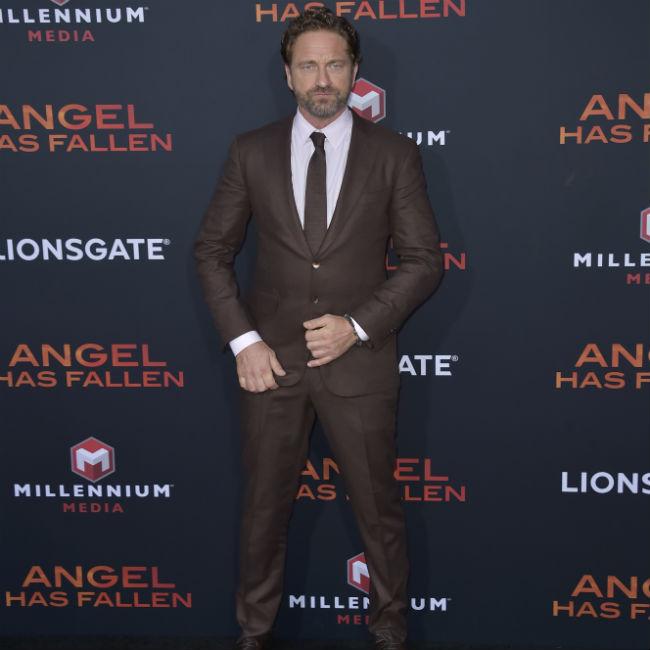 Gerard Butler to star in Kandahar

Gerard Butler is to star in new action film 'Kandahar'.

The 50-year-old actor has joined the cast for the movie, which is being directed by Ric Roman Waugh.

Waugh will adapt from a screenplay he penned alongside ex-military intelligence officer Mitchell LaFortune.

Gerard is playing the role of Tom Harris, an undercover CIA operative stationed in the Middle East. When an intelligence leak exposes his secret mission, Harris and his translator must fight through the desert to reach their extraction point of Kandahar, Afghanistan.

The 'Olympus Has Fallen' star is serving as a producer on the flick with Alan Siegel for his G-BASE banner. The pair will be joined by Basil Iwanyk and Erica Lee for Thunder Road Films and Christian Mercuri for Capstone Group.

The motion picture is set to be filmed in the Middle East and will launch sales at the Cannes virtual event.

Butler, Waugh and Iwanyk recently teamed up on disaster thriller 'Greenland', which is slated for release in August.

Iwanyk said: "We are so thrilled to be able to bring the Greenland band back together again. Mitch's script has always been a jewel in our slate, and to have this team bring it to life is a dream come true."

Mercuri added: "It's rare to find the combination of such undeniable talent like we have on Kandahar with Gerard, Alan, Ric and Basil.

"Add in an amazing action script and you have a feature film that sets the bar very high. I am delighted to work with the whole Kandahar team and to bring this film to the marketplace."