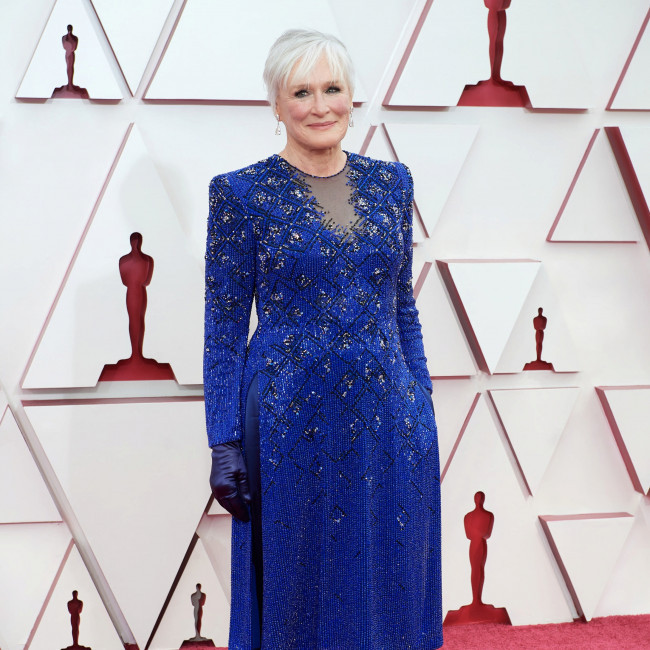 Glenn Close has joined the cast of 'Brothers'.

The 74-year-old actress has been tapped to star alongside Josh Brolin and Peter Dinklage in the upcoming movie although her role is unclear at the moment.

Little has been divulged about the film but Brolin and Dinklage will star as siblings, with sources suggesting it is similar to the 1988 flick 'Twins' – which featured Danny DeVito and Arnold Schwarzenegger as an unlikely pair of brothers.

Max Barbakov is directing 'Brothers' from a script written by Macon Blair and Etan Cohen. Blair had been set to helm the project until the reins were handed to the 'Palm Springs' filmmaker.

Andrew Lazar is producing alongside Josh for his Brolin Productions banner and Peter through his Estuary Films company.

Glenn previously played the villain Cruella de Vil in Disney's 1996 live-action adaptation of '101 Dalmatians' and the sequel '102 Dalmatians'. The character has been revived by Emma Stone in the new origin movie 'Cruella' and Glenn revealed that she would love to step into the role once more.

She said: "I have a great story to make another Cruella with my Cruella."

The 'Fatal Attraction' star remained tight-lipped about plot details but did give a small hint regarding a potential story.

Glenn teased: "Cruella comes to New York and disappears down the sewers."

The actress previously explained that she found it challenging playing the character – who wants to steal a hoard of puppies to make a new coat – because the dogs were frightened of her.

Close recalled: "That was hard because when I was in full drag Cruella all those wonderful little dogs didn't want anything to do with me."