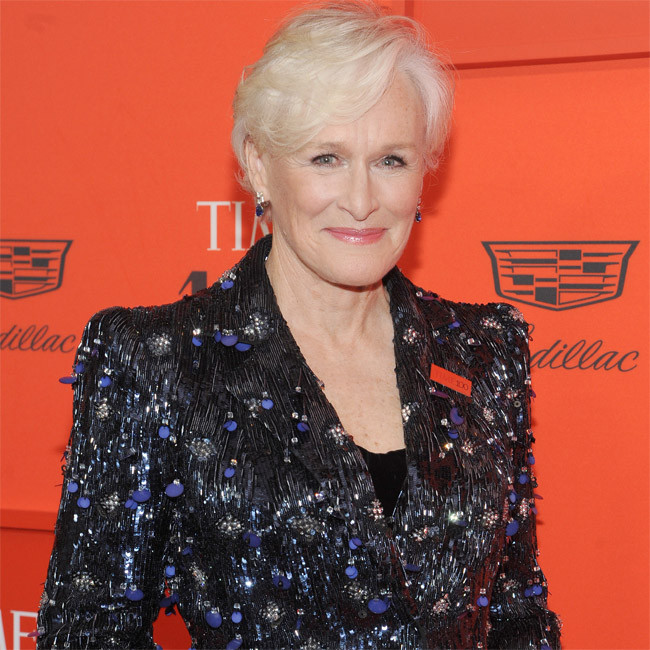 Speaking in an interview with ABC News' 'Popcorn' with Peter Travers, Glenn, 73, said: "I honestly feel that to be nominated by your peers is about as good as it gets. And then, I've never understood how you could honestly compare performances, you know? I remember the year Gwyneth Paltrow won over that incredible actress who was in 'Central Station' and I thought, 'What?' It doesn't make sense.

“So I think who wins has a lot of things to do with how things have been, you know, whether it has traction or whatever. Publicity, how much money did they have to put it out in front of everybody's sight. I have to be philosophical about it, if I was upset about it."

Gwyneth and Fernanda's fellow competitors in the Best Actress category in 1999 were Cate Blanchett for 'Elizabeth', Meryl Streep for 'One True Thing' and Emily Watson for 'Hilary and Jackie'.

Close has been nominated for seven Oscars but has yet to win and she hopes her first victory does not come in 2021 as she would hate to not be able to celebrate properly due to theCovid-19 pandemic.

She said: "I'm very proud of the times that my peers have felt that my performance was worthy of attention.

"It's so sad if it happens when we're all unable to celebrate in a room together. I mean, that would be ironic, but that's what life does, right? I just hope I can keep finding the parts because a lot of times I think it's about the role."