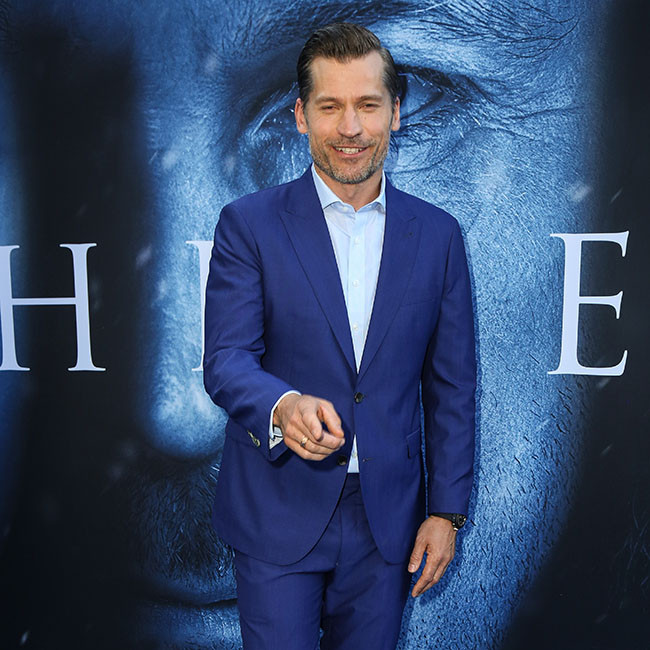 God Is A Bullet production paused after COVID outbreaks

Production on 'God Is A Bullet' was paused last week after four cast members tested positive for coronavirus.

Director Nick Cassavetes took to Instagram to reveal he had been struck down by COVID-19 with just five filming days remaining on the motion picture, which will feature Nikolaj Coster-Waldau, Jamie Foxx, and January Jones.

In a post last weekend, he wrote: "Miss being on set. Six days ago, I marked posive for COVID, with five shooting days left to go! Brutal, but a bump in the road. We're back to work and will finish in the next week.

"Please stay safe everyone. This f****** disease is still out there, and it's no joke. Get vaccinated. Wear your masks, whatever you need to do to protect yourseves and your families. And love to all my fellow humans... (sic)"

The cast quartet who tested positive have not been confirmed, but star Paul Johansson admitted he was among those who was struck down with COVID, and he was "pretty ill" because he has a history of respiratory illness.

"It's been a bit tougher for me because I have a history of respiratory illness. I think I'm the only one who's not doing well.

"I'm still in Mexico City. The rest of the cast is in New Mexico. I'm in isolation in a hotel, but my doctor comes every day."

He insisted all the precautions were put in place on set, which was "really mask-positive".

Johansson said: "The production was really, really careful. Everybody was tested. I was tested on Tuesday, Thursday, Friday. I tested positive on Monday. It literally just snuck up out of nowhere.

"We're really mask-positive and I was really impressed with the way everything was handled. There's absolutely no way I could fault anyone.

"There were people on set all the time making sure everything was being run properly."