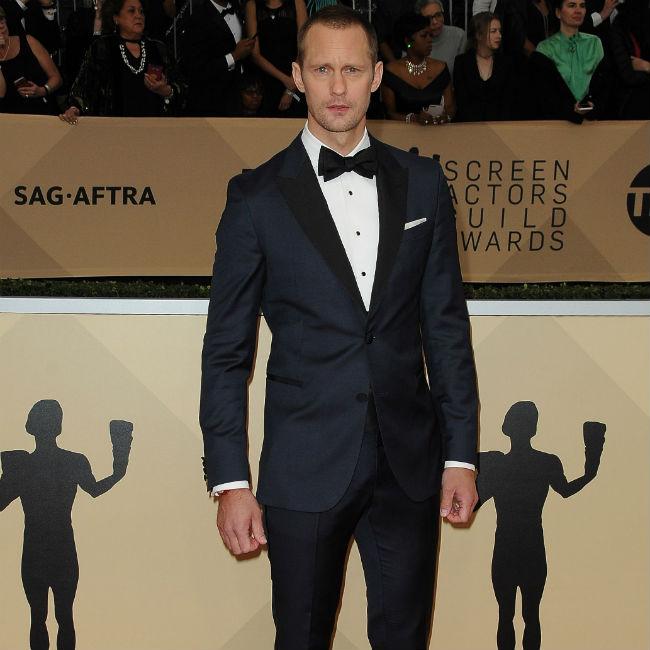 Godzilla Vs Kong 'pushed back 8 months'

'Godzilla vs Kong' has been pushed back by eight months.

The Warner Bros. movie is set to hit the big screen on November 20, 2020, after being slated for release on March 13th 2020, several insiders have told The Wrap. It is a second switch for the film, which was originally scheduled to be released in May 2020 before being moved forward to March.

Alexander Skarsgard, Millie Bobby Brown, and Rebecca Hall are to star in the hotly-anticipated motion picture.

The Adam Wingard-directed movie follows on from Gareth Edwards' 'Godzilla', Jordan Vogt-Roberts' 'Kong: Skull Island', and Michael Dougherty's 'Godzilla: King of the Monsters', which was released in May.

Godzilla and Kong last featured in a movie together in 1962 Japanese motion picture 'King Kong vs Godzilla'.

He said: "We've been shooting for two months, we were in Hawaii for a month we were in Australia for a month and I fly back tomorrow morning to continue. I'm having so much fun, I'm loving it I really am.

"It's quite different for 'The Aftermath', and from most movies I've been doing the past two years I've done a lot of slightly more cerebral, emotionally intense dramas. So in that way it was quite cathartic and it was exciting to something big and fun and I love the character I play in it and visually it's pretty extraordinary."