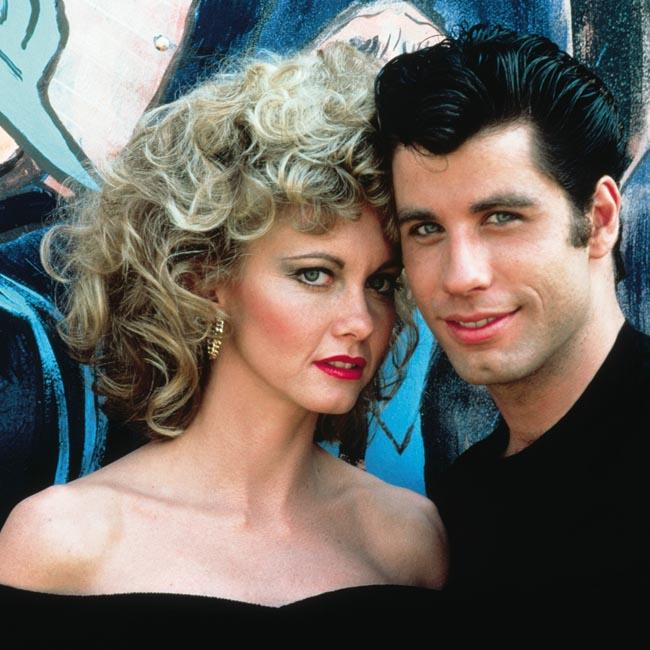 Grease prequel in the works

'Grease' is getting a prequel - 41 years after the original movie was released.

The story of how lovers Danny Zuko (John Travolta) and Sandy Olsson (Olivia Newton-John) met before they reunite at the Rydell High School in the 1978 classic rom-com is being developed for the big screen.

According to The Hollywood Reporter, the film is called 'Summer Loving' and is being headed up by Paramount Players, a division of Paramount, with 'Charlie's Angels' and 'Charlie and the Chocolate Factory' scribe John August penning the script.

Temple Hill - who worked on rom-com 'Love, Simon' as well as 'First Man' and the 'Maze Runner' films - are producing along with Lionsgate producer Erik Feig's company Picturestart.

It's not known if the movie will be a musical like the original and whether any of the original cast will be involved.

However, the plot will shed light on Danny and Sandy's fling, which they both have varying stories of in the song 'Summer Nights' performed in the movie.

A line from the famous duet goes: "He got friendly holding my hand/She got friendly down in the sand/He was sweet just turned eighteen/Well she was good you know what I mean/Summer heat boy and girl meet but oh oh the summer nights."

A sequel was made in 1982 starring Michelle Pfeiffer in the lead role, but both Olivia and John turned it down and were less than impressed by the film.

Asked what she thought of 'Grease 2', Olivia previously admitted: "Not a lot.

"They did ask us, I think they approached John and I to do it, and then it didn't happen, and I didn't think it was gonna happen, and then they made it with other people."

There was even a TV special 'Grease Live!' - which saw Julianne Hough in her role of Sandy and Aaron Tveit as Danny - and Olivia had more positive things to say.